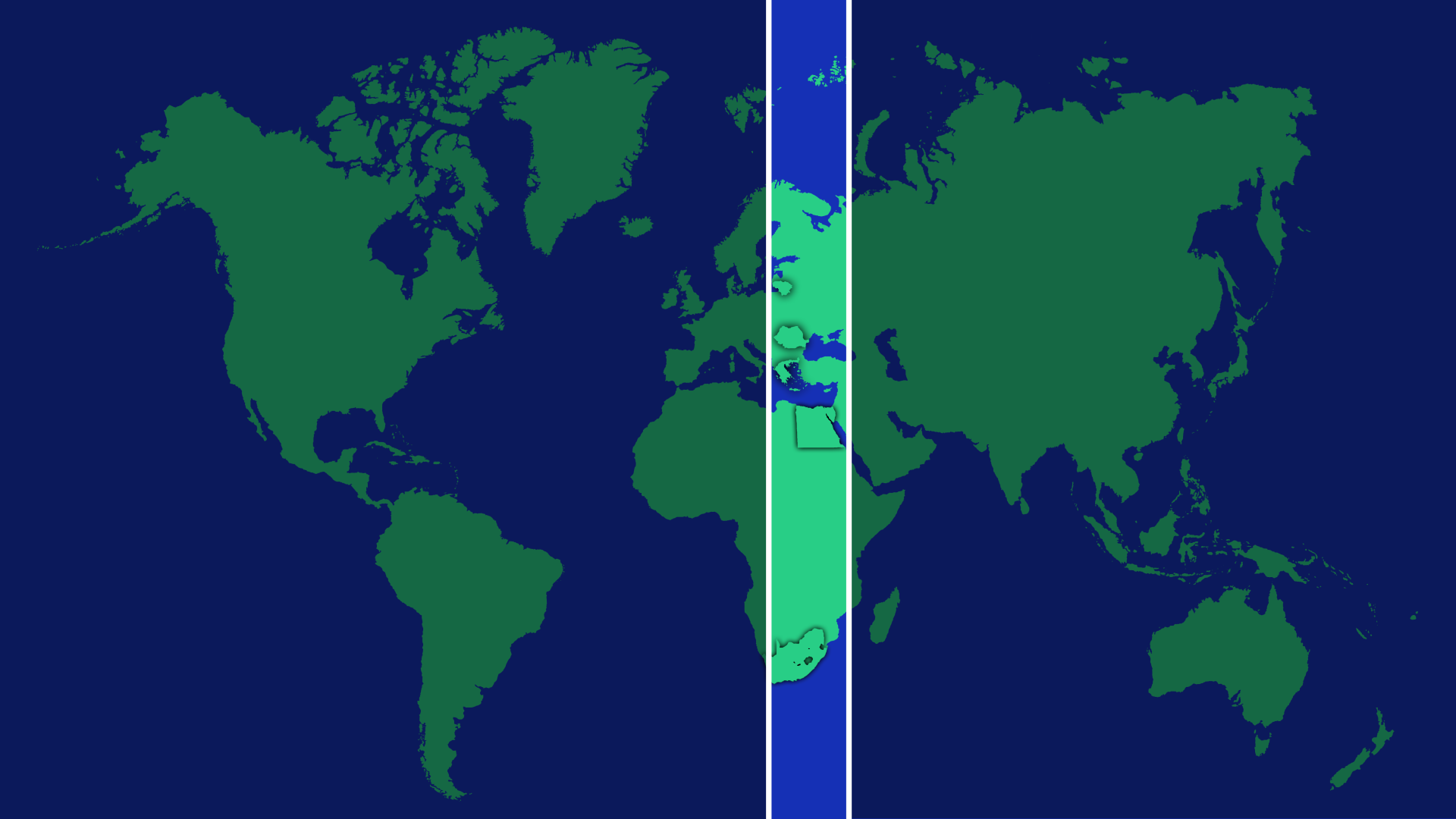 Cultural diversity can enrich our understanding of one another and remind us of our world heritage. By combining time, our most valuable asset,  with film, a medium used to convey emotions and ideas, Film O’Clock International Festival will give audiences the feeling that they are part of a universal community, no matter where they live in the world.

Films O’Clock International Festival is inspired by the idea of ​​developing and attracting a wide cross-section of audiences in order to promote empathy and an understanding for one other. It is therefore the festival’s priority to add value to the experience of watching a film through the use of Q & A sessions with the filmmakers as well as by encouraging online discussions and debates.

FoC IFF is not about dividing everyone along national or ethnic lines, but, instead, about bringing people with different backgrounds from Europe and Africa together, people with diverse cultures, rich languages, multifaceted experiences, various socio-economic positions, and distinct belief systems. Audiences will therefore be enabled to experience and learn from each other, be more open to discover something new and be instilled with a sense of empathy for their fellow time-zone neighbours.

Film O’Clock International Festival aims to build a cultural bridge over the meridians, to connect people through films, and to challenge the preconception that differences keep us apart. The festival believes in our common humanity. We share both the asset of time and a love for cinema. By emphasising how valuable our time with each other is through film viewings, we can foster a culture of solidarity and tolerance that will not only enrich us, but also instil a sense of empathy for each other.