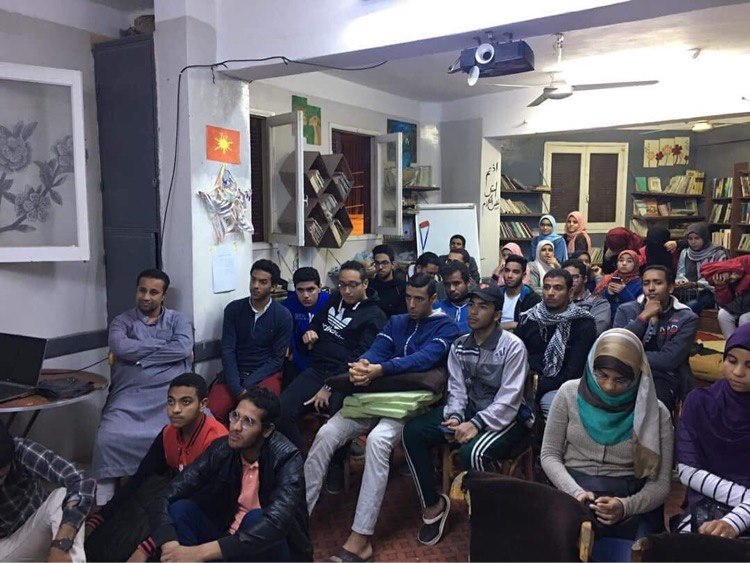 Cinema clubs in Upper Egypt: places where fans of the “seventh art” find their home

As the famous French quote says, “If you love life, go to the cinema”. A lot of people in Upper Egypt love cinema and film is an effective way to convey messages, thoughts, and feelings in a concise and succinct manner.

Eleven hours away from the Egyptian capital Cairo, in southern governorates, there were no cinema, nor theater, for the past 14 years since the closing of “Abdelwahab Cinema” in Qena Governorate. Moreover, the local community in Upper Egypt is quite conservative and its commonly believed for example that a young woman going to the cinema alone is not appropriate, and that cinema in general is an anti-religious activity.

But there are youngsters, who have succeeded in creating a different and special experience by watching a movie together with other like-minded individuals, something made possible by the Qus Baladna Cinema Club. Qus Baladna is the first Cinema Club in Upper Egypt providing an open and free cinema space for everybody. It was established by Qus Baladna Youth Group in 2016 in Qena Governorate.

Up until now, the Qus Baladna has screened 106 movies from different countries, opening the door to movies made by different cultures, for example, African, Latin American, and European films. Moreover, the Cinema Club is not only organizing a weekly film screening followed by discussions. The Cinema Club made collaborations with many associations that are working in the arts. It collaborates with The panorama of the European Film Festival, the Ministry of Culture, and Luxor African Film Festival. The Cinema Club has recently implemented an environmental film festival to inform youth of the environmental challenges surrounding them through cinema.

Qus Baladna Cinema Club relies on various marketing methods such as connecting with mass media, distributing flyers and posters, and asking members and volunteers to spread the word of mouth to friends. 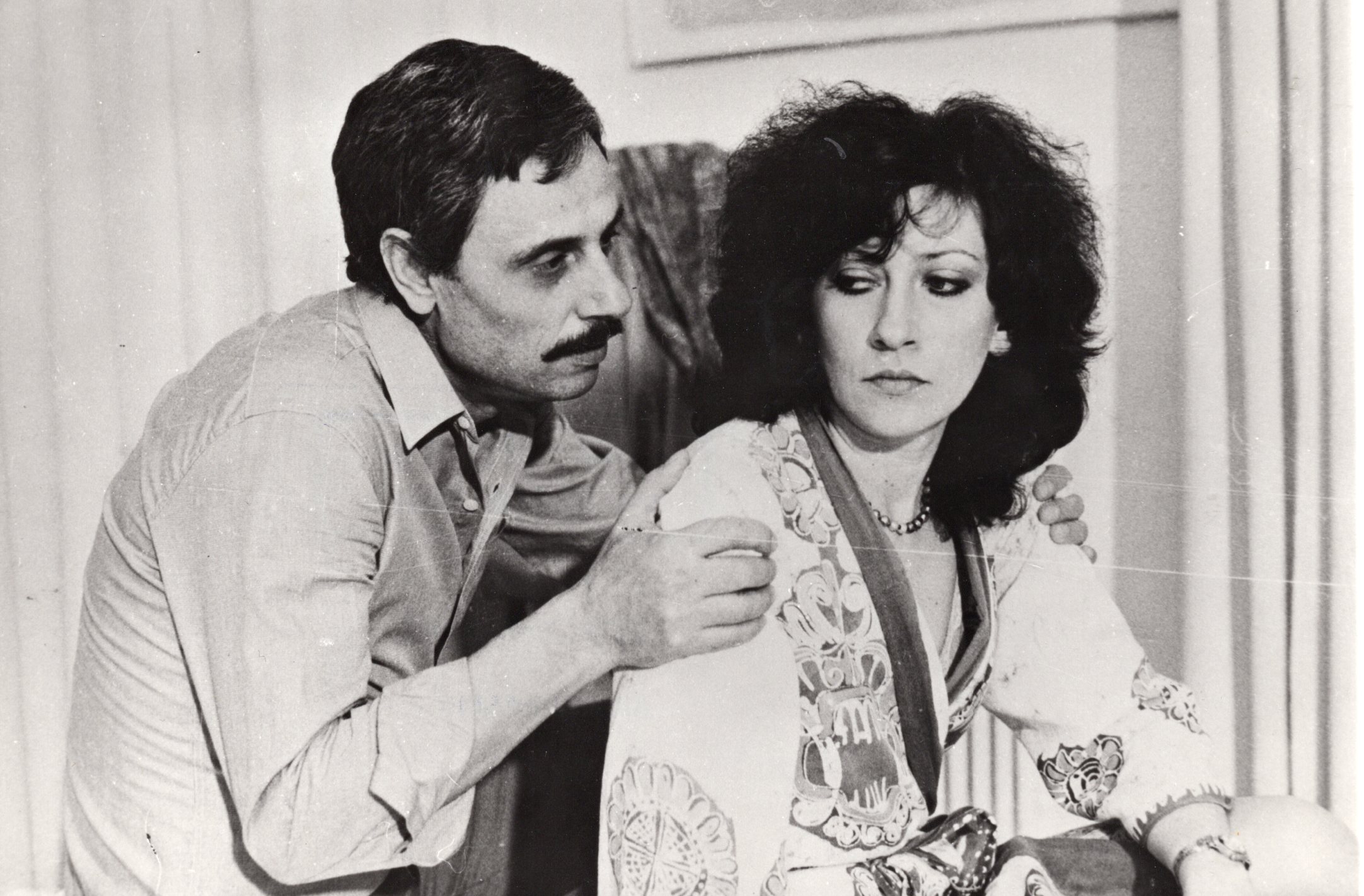 3 days ago
by Victor Morozov 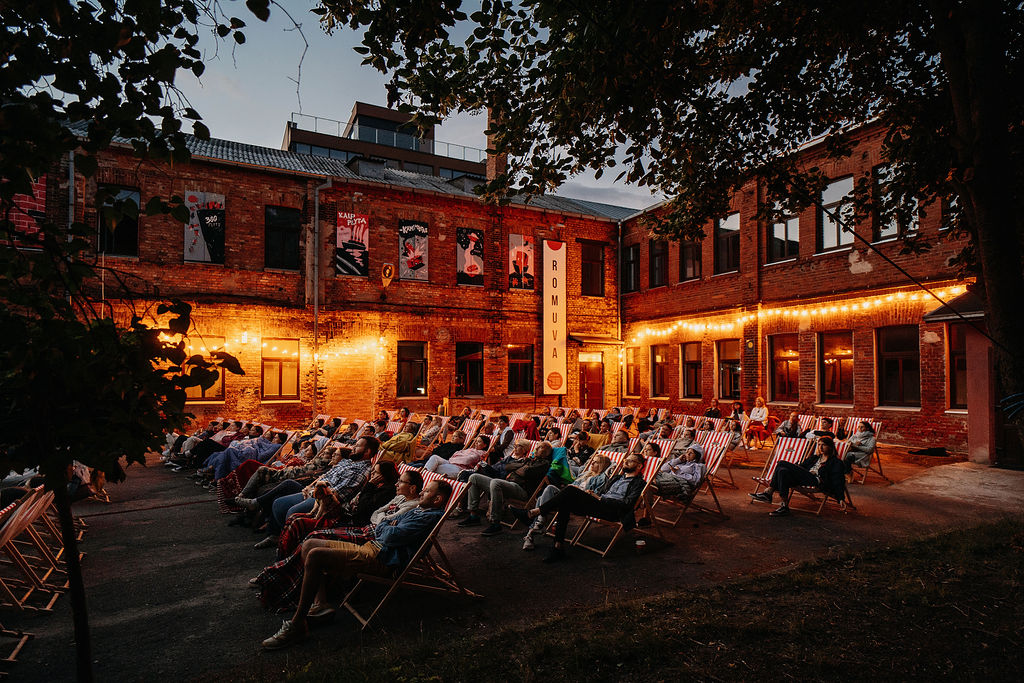 2 weeks ago
by Costin Sandu 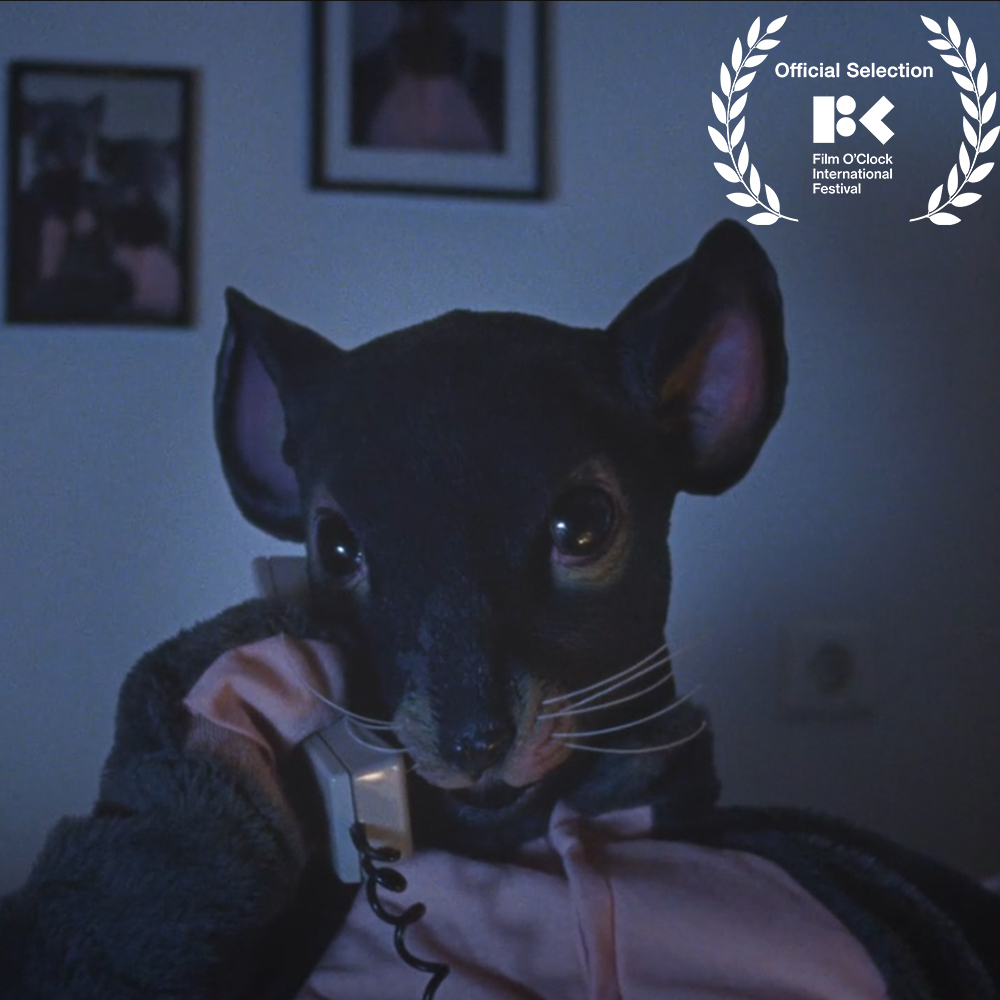 3 weeks ago
by Victor Morozov