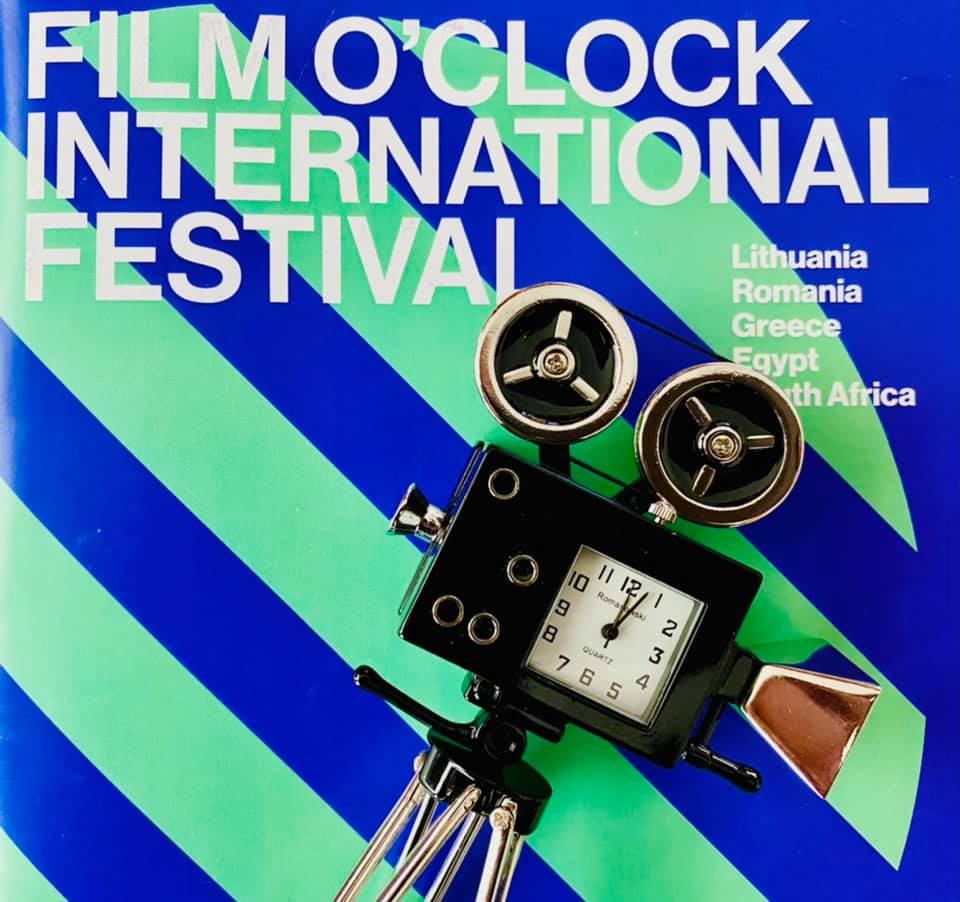 A STORY ABOUT A FESTIVAL

Take a tenacious and ambitious child who used to gather around kindergarten kids to tell them invented stories, a teenager who used to make screenplays in her head and who chose, unbelievably even to her, to take some photography and film directing courses, a young woman who then graduated and got a Master’s Degree in film directing and producing. And, because it is simpler far all these to have one name, let us call them simply Mirona.

Then, there was an idea – that of reuniting people from areas that are different both from a geographical and from a cultural point of view, there was a wish of presenting the film lovers in Romania good, valuable, courageous productions from countries less known to them, a name – Film O’Clock – which wanted to suggest making an appointment and to create a time interval given to the film lovers, during which they could watch good quality movies and discuss about film, about life and about themselves. All these were reunited into the Film O’Clock International Festival, an idea developed at the Film Academy in Berlin, under the guidance of Madeleine Probst, the vice-president of Europa Cinemas and now the project gets deeper and deeper roots and extends each and every year.

When watched from the comfort of the cinema seat, a film festival, just like any movie, seems something simple. The festival seems just a number of films on a given theme. Nothing complicated, right? However, a festival, Film O’Clock included, means a tenacious work to contact the participants, to select the films in order to bring in front of the audience valuable productions, it means having a concept, a team, a set of values and a mission to guide you all the time.

The Film O’Clock International Festival wants to reunite special productions from the countries that are in the same time zone – the 25 degree East longitude meridian – Lithuania, Romania, Bulgaria, Greece, Egypt and South Africa – and to present them to the audiences in the respective countries simultaneously, as if they were a meeting set at a certain hour – film o’clock.

As nothing is more important than taking the history of cinematographic creation further, Film O’Clock organizes a short film competition, in which young creators are encouraged to take part. The selection of the films is made by the delegates from the participating countries and prizes are awarded both by the public and by the organizers.

Like any cultural event, a film festival is a challenge, it is difficult, but it makes you better, it may help you develop, it may open new paths and it may offer new opportunities. The team of our festival hopes that, in time, the words Film O’Clock will be as famous as Five O’Clock is, we hope that the festival will be able to reunite more and more young directors and producers as well as film lovers both for the screenings and for the simultaneous debated in different countries from different continents.

We will be nervous, we will make mistakes, we definitely will be tired, but, at the same time, there will be laughter and we will enjoy a time – Film O’Clock – when we can forget the immediate reality and be gone with the… film.

6 months ago
by FOC IFF

6 months ago
by FOC IFF

7 months ago
by FOC IFF