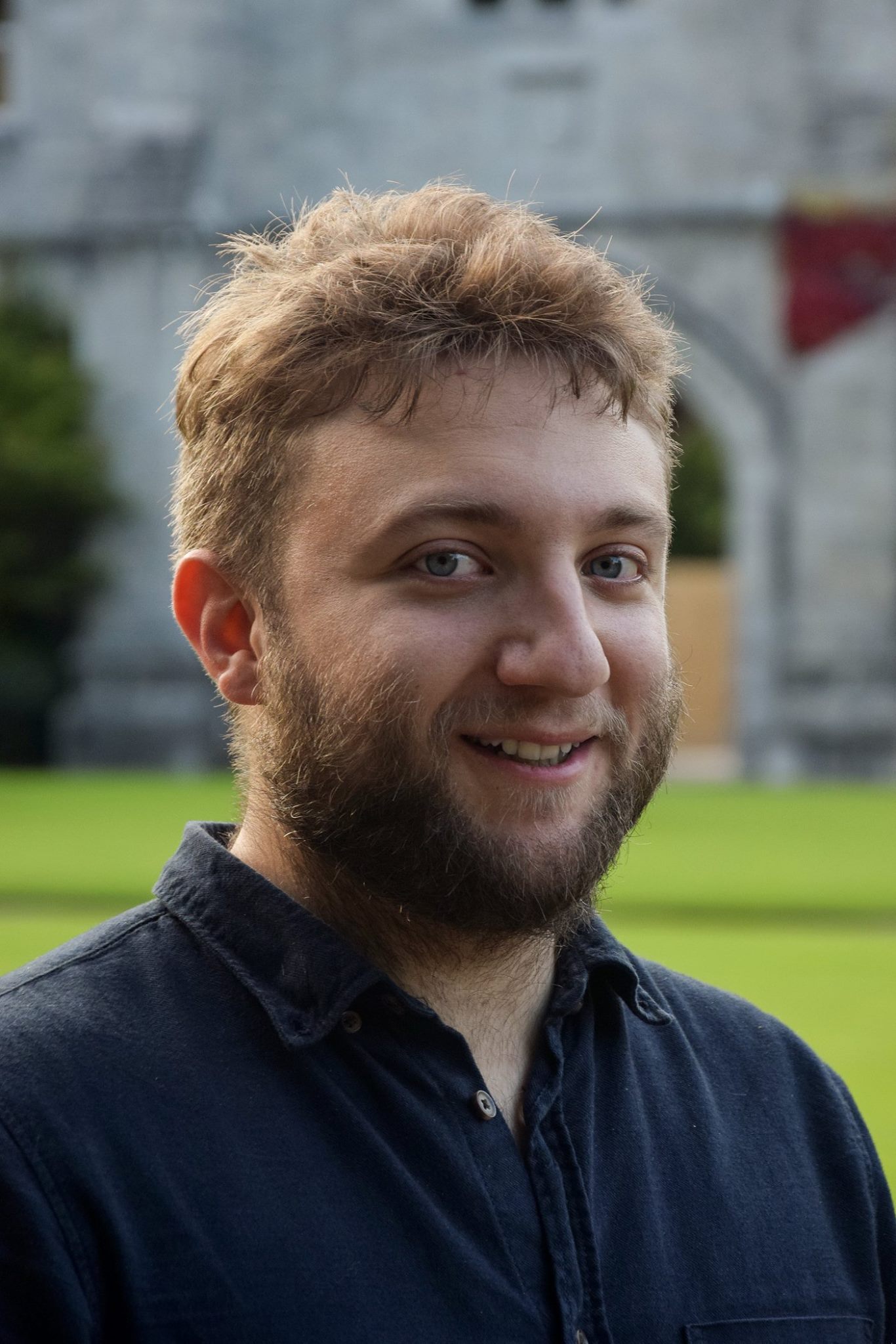 As the moment of the beginning of the Festival is getting closer, we are proud to announce a masterclass on film journalism. The course, that is going to be held by Davide Abbatescianni, on Saturday, March 5th, between 12 and 14 (GMT +2) aims to provide a comprehensive overview of the film journalist’s job, with a special focus on the editorial work pursued by trade publications.

This is the first year this masterclass is held, but we most certainly would like it to become a tradition, because we feel it is a real necessity to speak more about the challenges of the film industry in the modern world, about the opportunities of cooperation when it comes to film festivals, about how film journalism evolves and changes as well as about a lot of other subjects connected to the world of the movies.

Davide Abbatescianni is a journalist and film critic based in Cork. He currently works as a foreign correspondent for the EU-funded magazine Cineuropa, where he regularly writes about European cinema. His bylines also appeared on other international publications such as The Calvert Journal, The New Arab, Variety, New Scientist, POV Magazine, Reader’s Digest, Filmexplorer, Film Ireland, Cinemafemme.com, the Europa Distribution’s blog and the Independent Cinema Office’s blog.

In order to be able to get better acquainted to Davide, we have asked him to answer a few questions. Here are his answers:

__1.__What is your idea of perfect happiness?
Living without being worried about the passing of time.

__2.__What is your greatest fear?
Being forced to kill or harm someone to survive.

__3.__What is the trait you most deplore in yourself?
I’m a bit too moany.

__4.__What is the trait you most deplore in others?
Passivity.

__5.__Which living person do you most admire?
There’s not just one but generally I do admire people who manage to enjoy their existence or even achieve great things, even when life has been particularly cruel with them.

__6.__What is your greatest extravagance?
Time to time, I happen to talk to myself, but I never argue.

__7.__What is your current state of mind?
Peaceful.

__8.__What do you consider the most overrated virtue?
I don’t know.

__9.__On what occasion do you lie?
I’m not a saint, but I can’t identify a specific occasion during which I’m more likely to lie.

__10.__What do you most dislike about your appearance?
Nothing in particular.

__11.__Which living person do you most despise?
Elon Musk.

__12.__What is the quality you most like in a man?
Determination.

__16.__When and where were you happiest?
My wedding day was the happiest day in my life. The second was when I got rid of a toxic job.

__17.__Which talent would you most like to have?
Learning multiple languages quickly.

__18.__If you could change one thing about yourself, what would it be?
Height, I wouldn’t mind be a bit taller.

__19.__What do you consider your greatest achievement?
Completing two degrees in three years.

__20.__If you were to die and come back as a person or a thing, what would it be?
Starting a new life from scratch again? No, thanks, I’ll pass.

__21.__Where would you most like to live?
Any place that is not too hot or too filthy should be good.

__22.__What is your most treasured possession?
My wedding ring.

__23.__What do you regard as the lowest depth of misery?
Living in a place infested by cockroaches.

__24.__What is your favorite occupation?
Writing about film.

__25.__What is your most marked characteristic?
Being workaholic.

__26.__What do you most value in your friends?
Loyalty, kindness.

__27.__Who are your favorite writers?
Isaac Asimov, Luigi Pirandello, and Anton Chekhov.

__29.__Which historical figure do you most identify with?
Gandhi.

__30.__Who are your heroes in real life?
The doctors of Médecins Sans Frontières.

__31.__What are your favorite names?
Enea, Liam and Anastasia.

__32.__What is it that you most dislike?
Online ads, cryptocurrencies, scams, charlatans.

__33.__What is your greatest regret?
I have no big regrets, but it’d have been great to understand how this industry works a bit earlier. I could have spared some time, money and energies.

__35.__What is your motto?
“Violence is the last refuge of the incompetent.”

Taking part in Davide’s masterclass is possible if you send a CV, a short motivation letter and a short answer to the question What does it mean Film O’Clock to you? to the mail address: office@foc-iff.com before February 20th.

More information about the masterclass you can find here.