1. Your cinema is very old and it has a history. Can you tell us a little bit about its story?
Skalvijos kino centras is the oldest still operating art-house film venue in Vilnius. It was opened in 1963 under the name of Planeta on the ground floor of a prestigious residential building which belonged to the Ministry of Culture and was supposed to be inhabited by artists and other intellectuals. Since the very opening, the repertory of the cinema was a bit different from other city cinemas and offered different films, not just the Soviet production titles. After the Restoration of Independence of Lithuania, commercially the cinema went through hard times until full recovery in 2005. In 1997, the film theater changed its name to Skalvijos kino centras (reference to Skalvians, a Baltic tribe). Today Skalvijos kino centras hosts over 58,000 spectators yearly, organises more than 1,200 screenings, organises retrospectives, Night Classics programme, Vilnius Documentary Film Festival and runs an educational department with screenings for youth and Skalvija Film Academy.

2. What were the best and most successful projects that you have organized in your cinema?
Skalvijos kino centras has several important projects – the Vilnius Documentary Film Festival, which will take place for the 19th time this September; a weekly Night Classics programme – every Sunday we present world classics; one yearly retrospective – last August we screened Wong Kar-Wai films programme, in the past – Antonioni, Jarmusch, Wajda, Polanski, Suleiman… A new project for us, which was born during quarantine – Skalvija’s virtual screening room – today we count already over 3,000 views. And many more!
3. What makes your cinema unique?
First of all, Skalvijos kino centras is well known amongst film lovers for its distinctive repertoire. It is our strength. In 2010 Skalvijos kino centras got Europa Cinemas award for Best Programming.
Also, Skalvijos kino centras is a part of the Vilnius city history. There isn’t any other old and still operating cinema in the capital. Because of that there are many stories to tell, people from different generations have personal memories. Moreover, Skalvijos kino centras is located in a residential building, which sometimes is a bit challenging, but, on the other hand, is quite unique.
4. In an era when everything tends to go online, is the cinema still a place where people come? What are the challenges that you have in these times?
We believe that physical cinema and virtual cinema are two different watching experiences that are not competing, but complementing each other. However, due to Covid-19, the habits of the cinema goers have changed, so we must think of new ways of bringing the audience back.
5. What do you think the future of your cinema will be?
The goal of Skalvija is to be open, attractive and fresh, and have a thorough curiosity to the film heritage. Also we are keen to keep strengthening film community, to contribute to the film education, to expand young audiences, to have closer relationships with cinemas in regions as well as abroad. Hopefully in the future we will be few steps forward towards these goals.
6. What do you like most about the concept of the Film O’Clock International Festival?
Film O’Clock International Festival offers a film programme which is geographically wide and various in its form. We get to present to the audience two very different sections from countries that are less often shown in our repertory – classic films and newly produced short films.
Given that the screenings will take place at that same time in all the six countries gives to the screenings a special touch too.
7. Film O’Clock means to me… Please continue.
Common watching experience that connects people from various countries as well as interesting conversations with filmmakers. 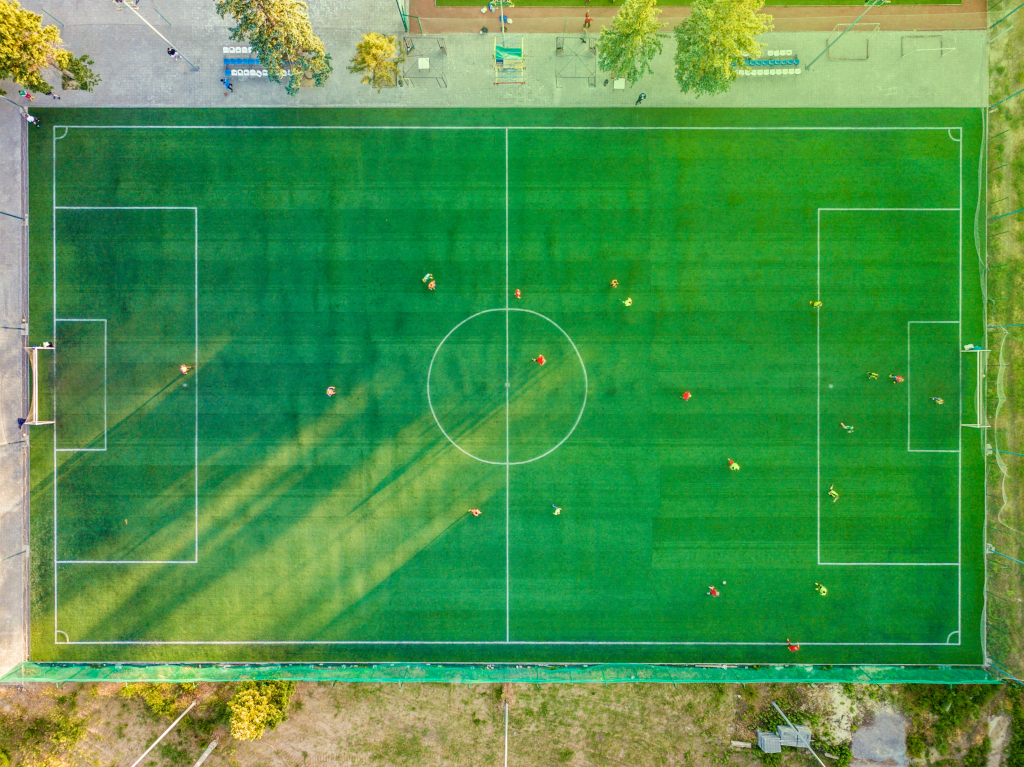