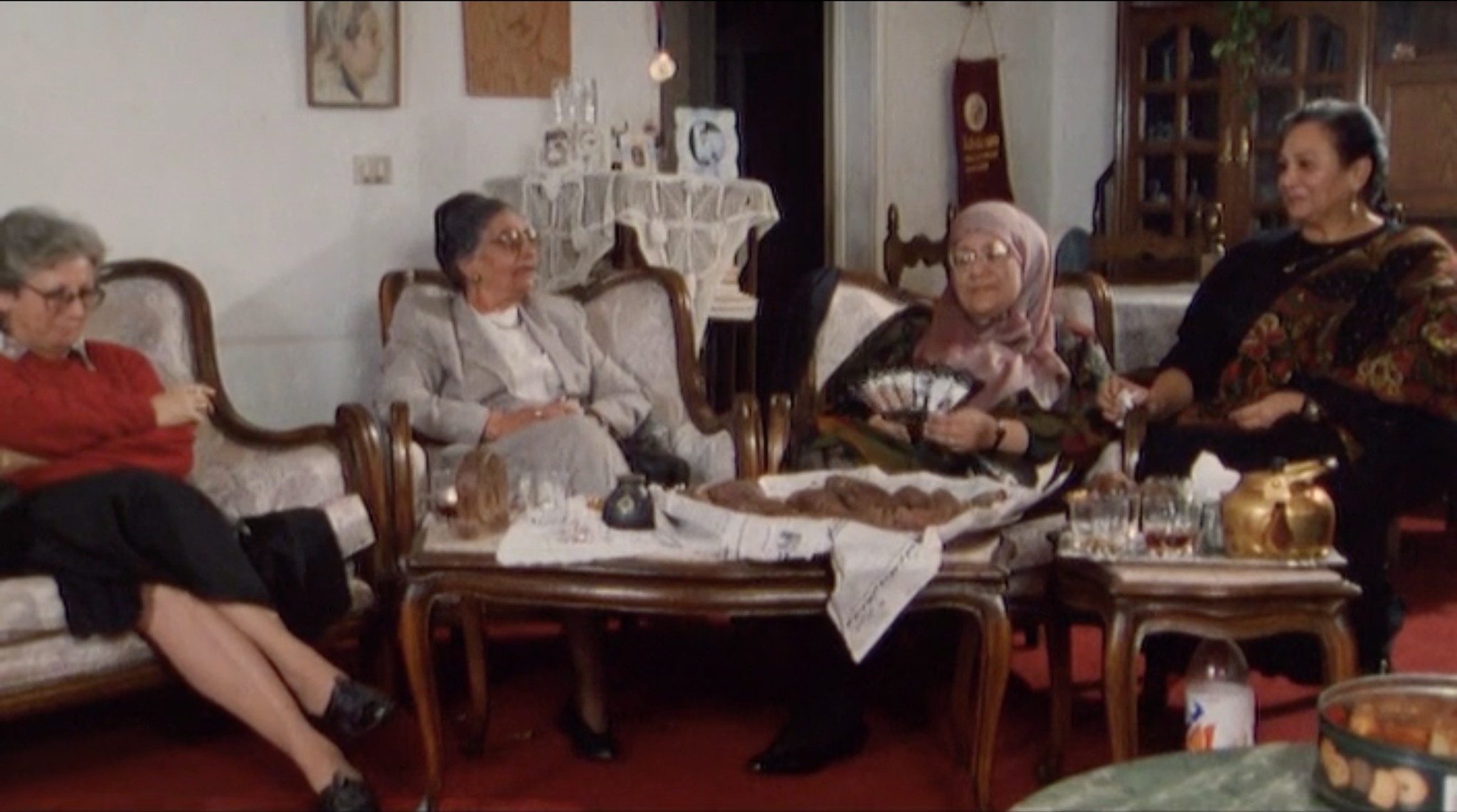 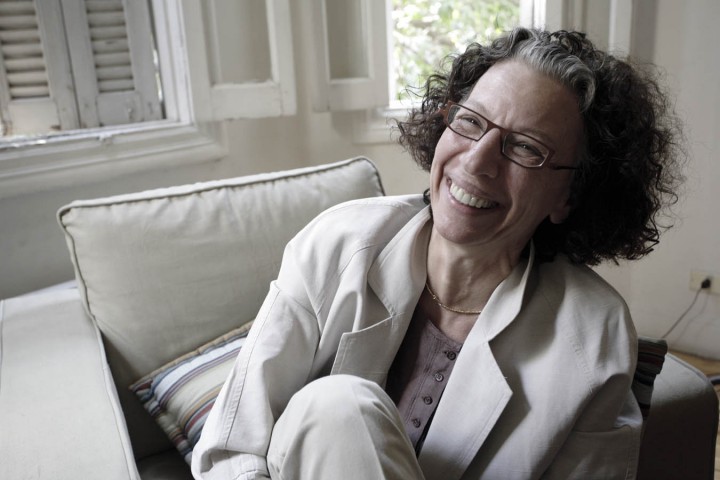 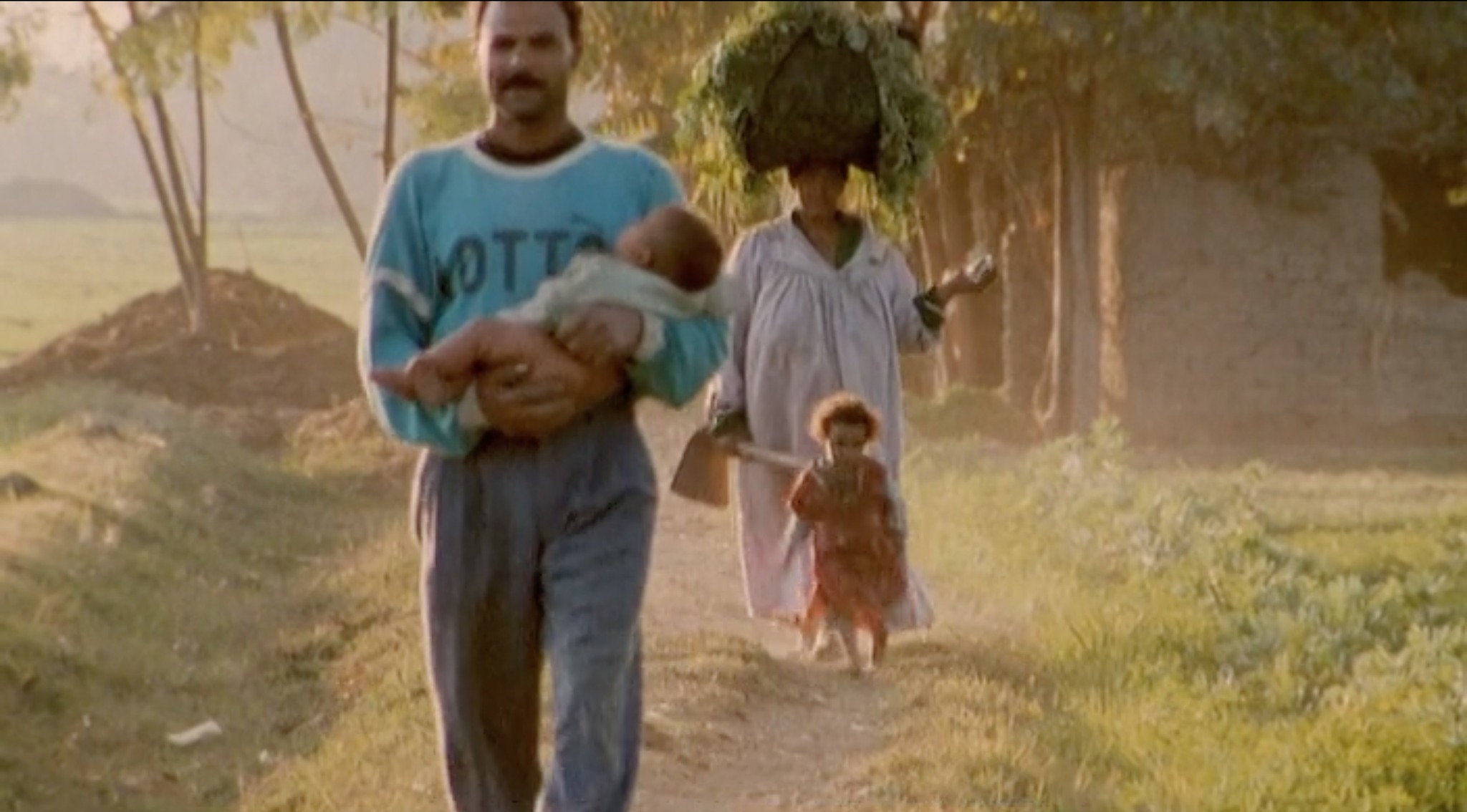 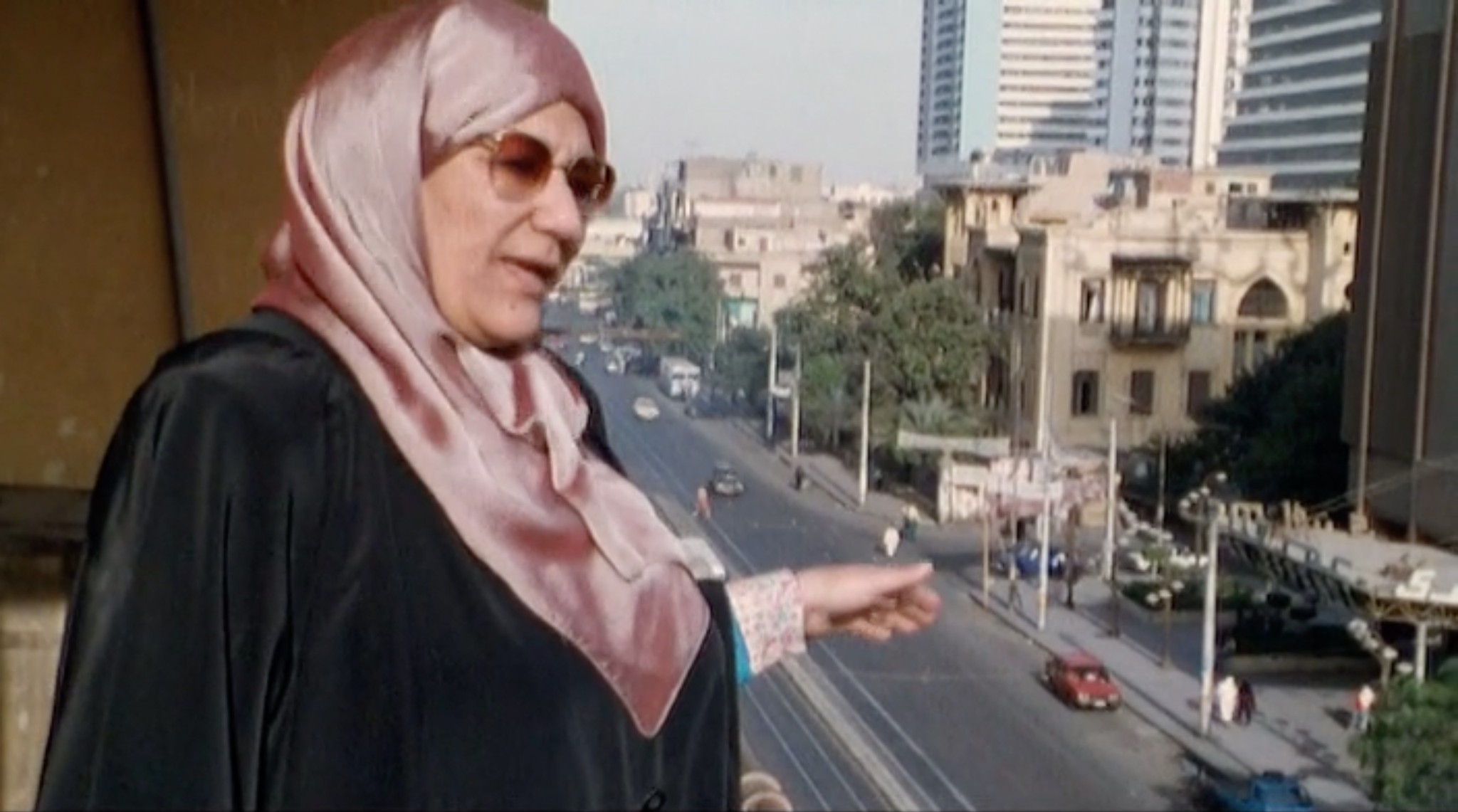 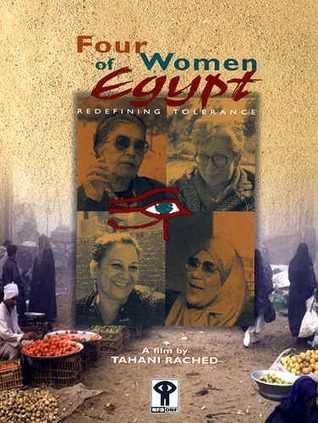 This feature documentary invites you to partake in a discussion between 4 Egyptian women of different political and religious stripe. Amina, Safynaz, Shahenda and Wedad are Muslim, Christian, or non-religious, but they are first and foremost friends. They listen to one another’s views and argue openly, without ever breaking the bond that unites them. How do we get along with each other when our views collide? A timely question, and a universal one. Four Women of Egypt takes on this challenge, and their confrontation redefines tolerance.

Born in Egypt, Tahani Rached settled in Quebec in 1966. After attending Montreal`s École des Beaux-Arts, she was involved in community action until she made her first film, Pour faire Changement (1972), a documentary produced by Le Vidéographe, which set the tone for all her future work. In 1979, her first feature-length film, Les Voleirs de jobs, a documentary on immigration, demonstrated her ability to capture reality. This was followed by a series of six half-hour documentaries for Radio-Quebec on Quebec`s Arab community.