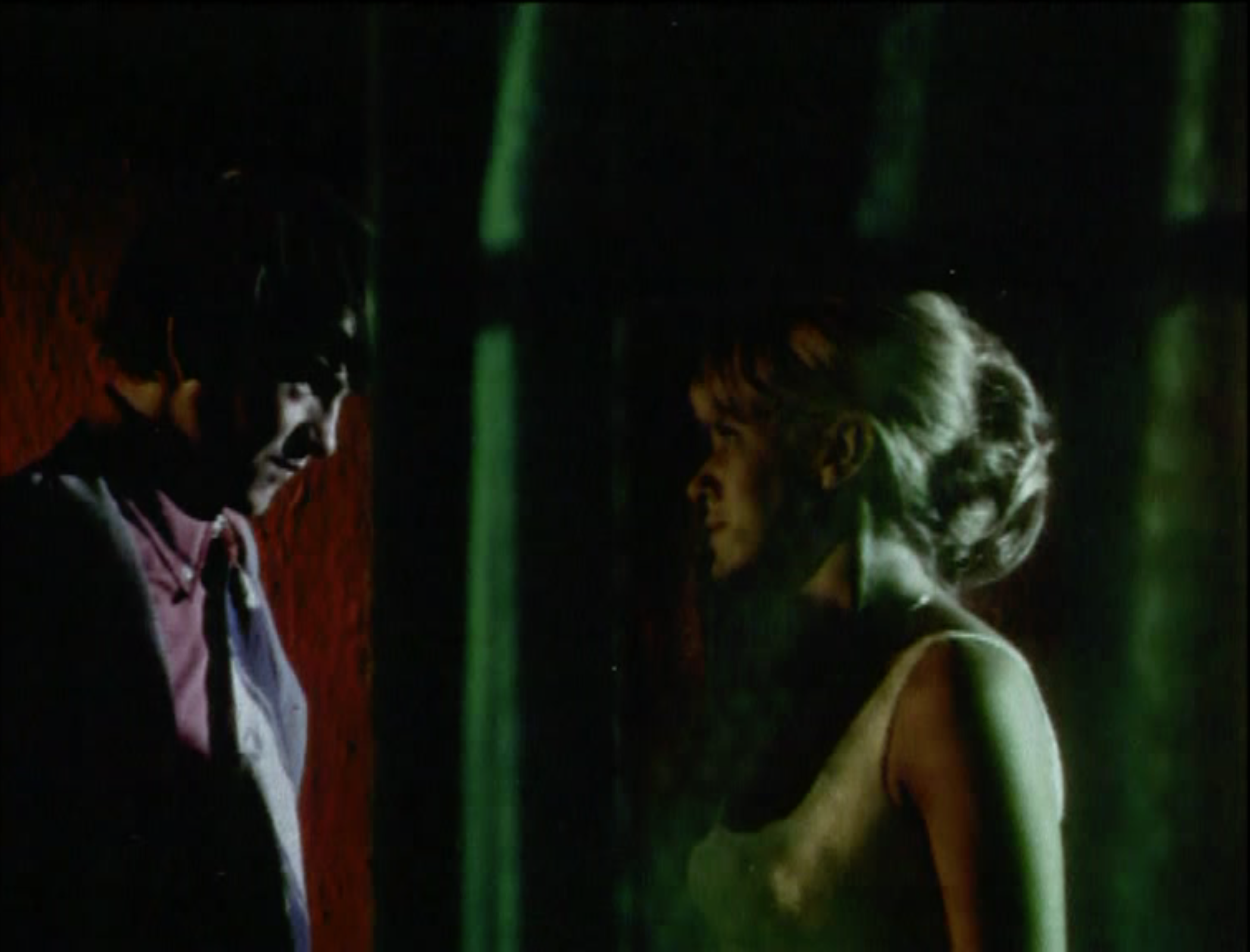 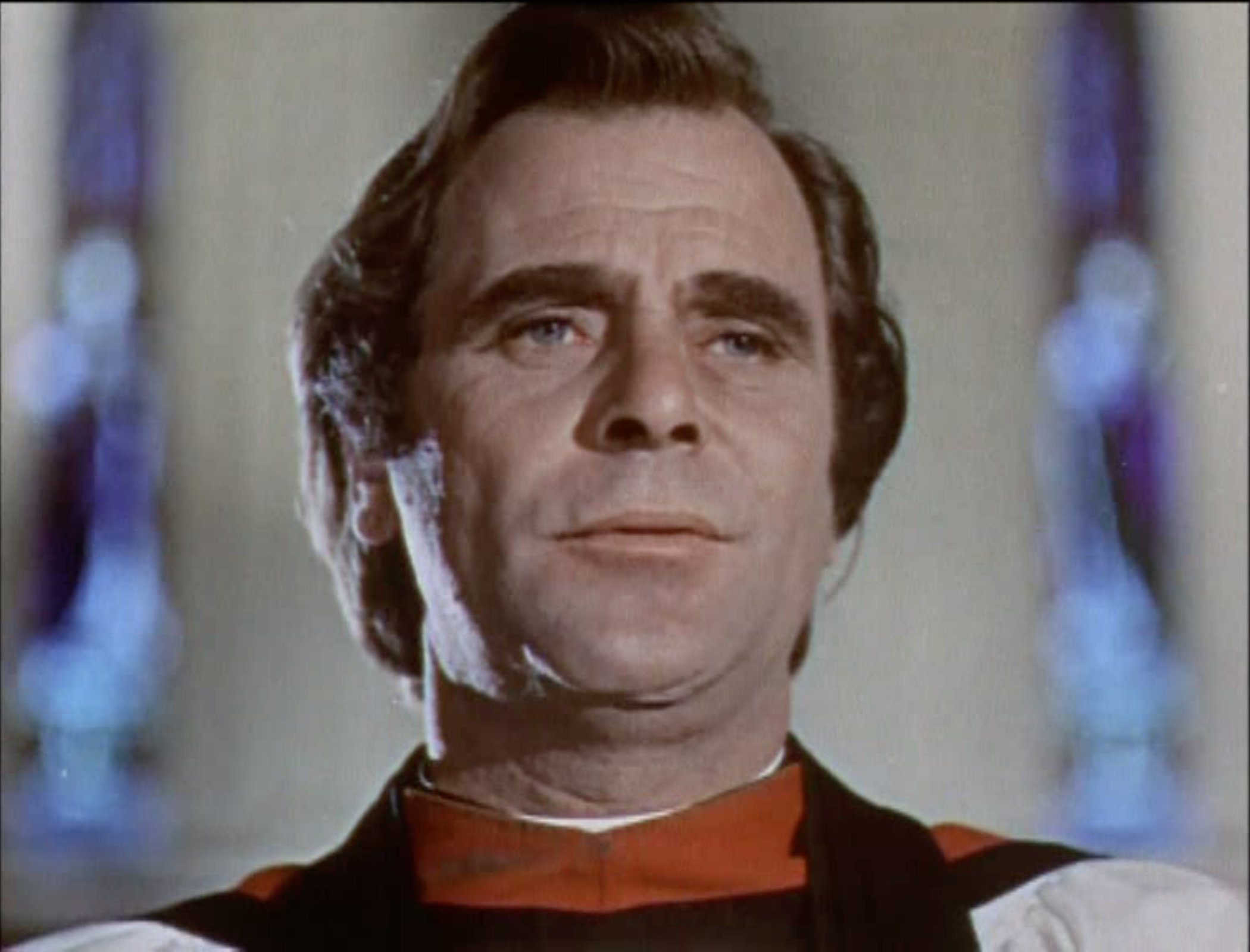 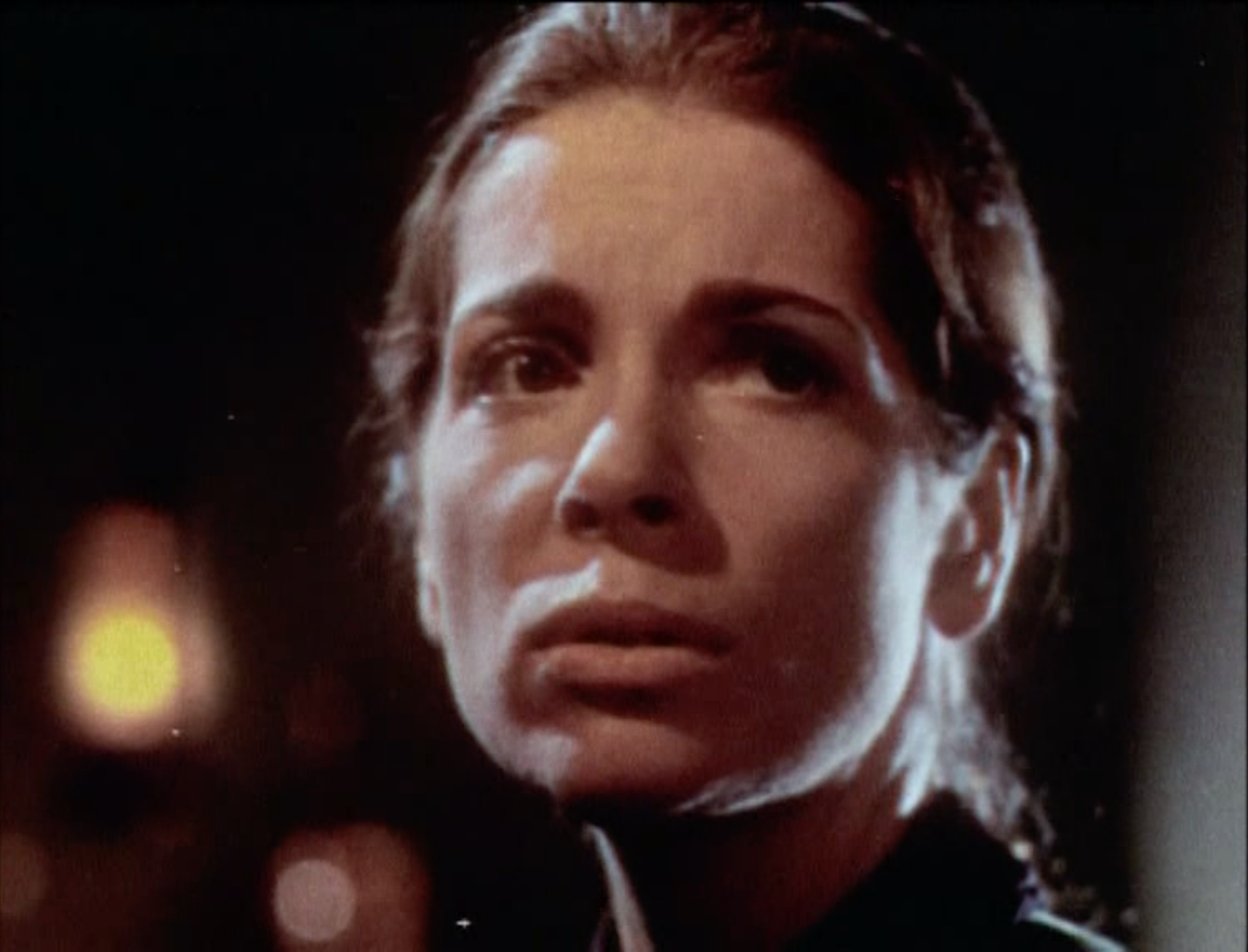 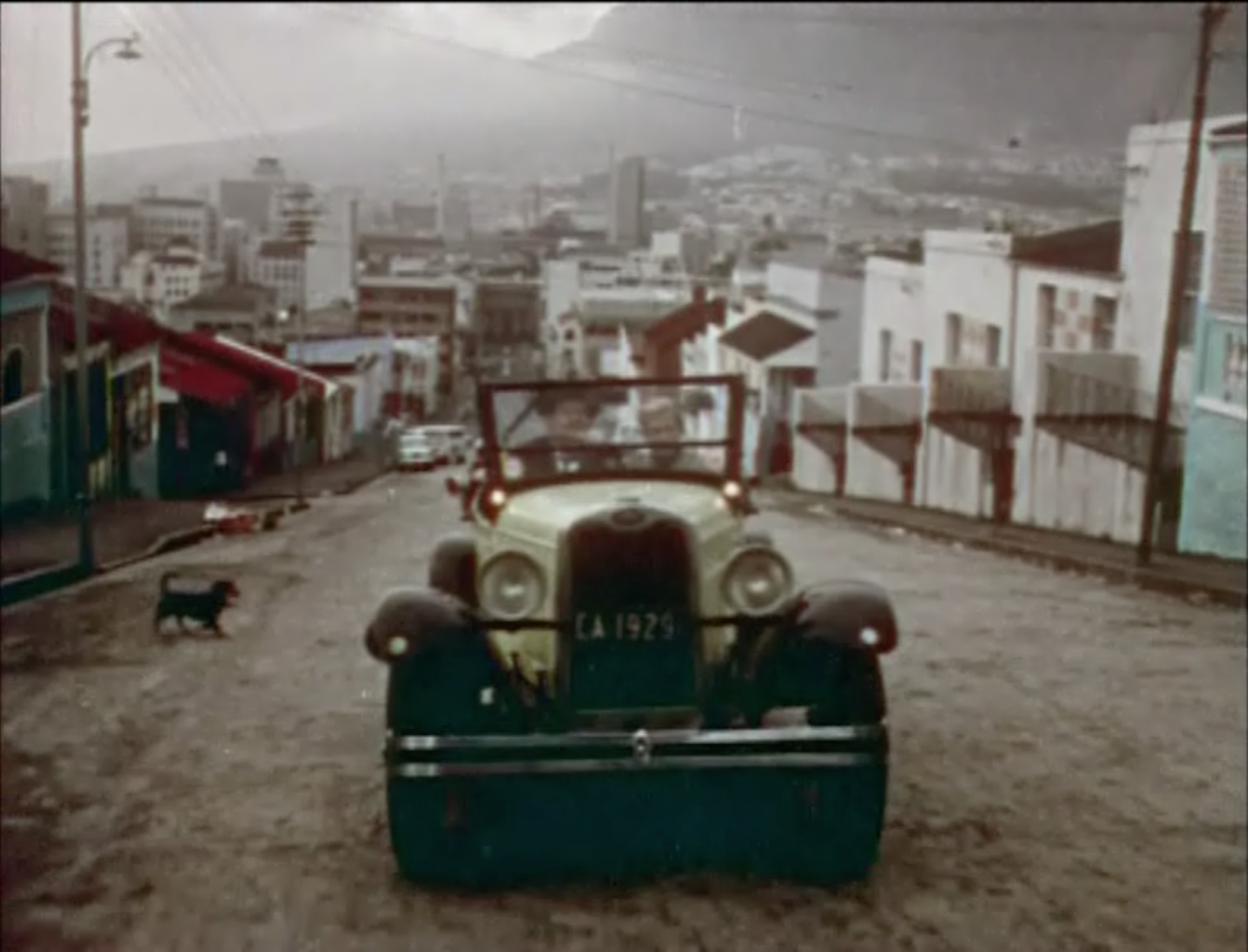 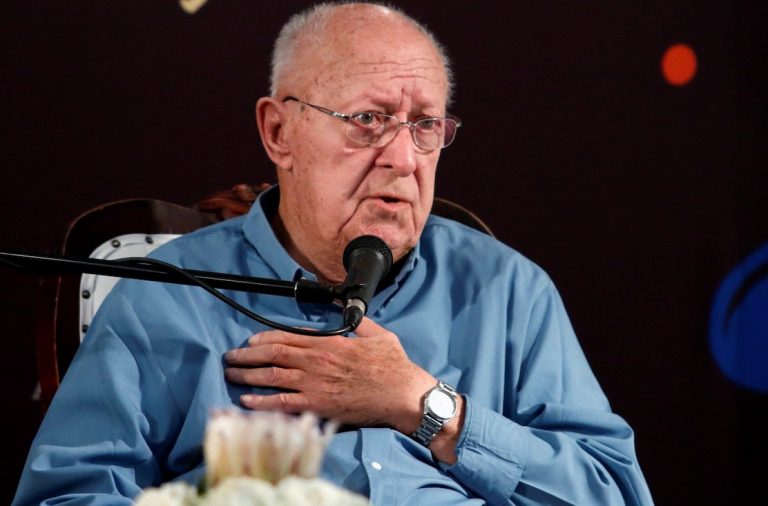 Katrina tells the story of a ‘coloured’ woman who ‘tries for white’. She renounces her mother and father to make a better life possible for herself and her son in Apartheid South Africa. A white Anglican priest, Alex Trewellyn, falls in love with Katrina, and their lives are shattered when the secrets are revealed. A milestone in South African cinema and a searing examination of South Africa’s unjust racial policies under Apartheid; the film was also applauded (instead of being vilified) by those who instituted those exact same unjust laws.

You're the most beautiful girl in the world

Jans Rautenbach is the pioneer of modern, bold and South African filmmaking in the 1960s and 1970s. Together with producer Emil Nofal, Rautenbach made groundbreaking films during a time when South African cinema hardly reflected the socio-political realities of the country. He was born in 1936 in Boksburg, South Africa, in a very poor household. After studying theology at the University of Stellenbosch for 3 years, Rautenbach decided that it was not his calling and moved to Bloemfontein. While working as a clerk in a government department, he studied criminology at the University of the Free State. In January 1960, he accepted a position as a criminologist in the Central Jail in Pretoria, but about a year later, he gave 24-hour notice to leave and work in the film industry. Well-known for such classic films as Die Kandidaat, Katrina and Jannie Totsiens, Rautenbach developed a central theme around the identity of the Afrikaner in all his 11 films. His final film was Abraham (2015), which he completed a year before his death.