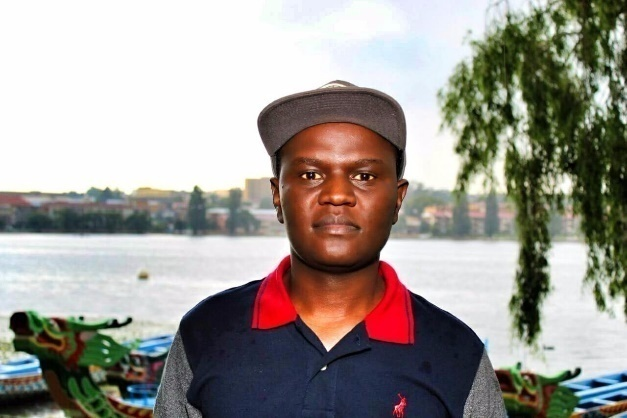 The film tells the story of Siyabonga, a 12-year-old boy from Johannesburg who is sent to a village in Kwazulu-Natal to live with his grandmother while his parents are sorting out their marital problems. As a city boy who is not accustomed to doing household chores, Siyabonga struggles to adapt. He discovers the power of words as he reads letters that put a smile on people’s faces, until one day, a letter with bad news lands in his hands.

How can I stay with someone who doesn't want to stay with me?

Sibusiso Khuzwayo graduated from Boston Media House with a diploma in television production. He was a writer on SABC drama series, “Thola” (Season 2) and has directed and edited various inserts for television shows. When Sibusiso Khuzwayo read Thabo Mbeki’s biography, “The dream deferred’ by Mark Gevisser he was inspired by a small story about a boy who read letters to villagers at a time in our country when it suited the regime to keep black South Africans illiterate. Sibusiso’s mind started churning, imagining the challenges of being a ‘letter reader’ for a young boy. What powers could Sibusiso give the young boy?