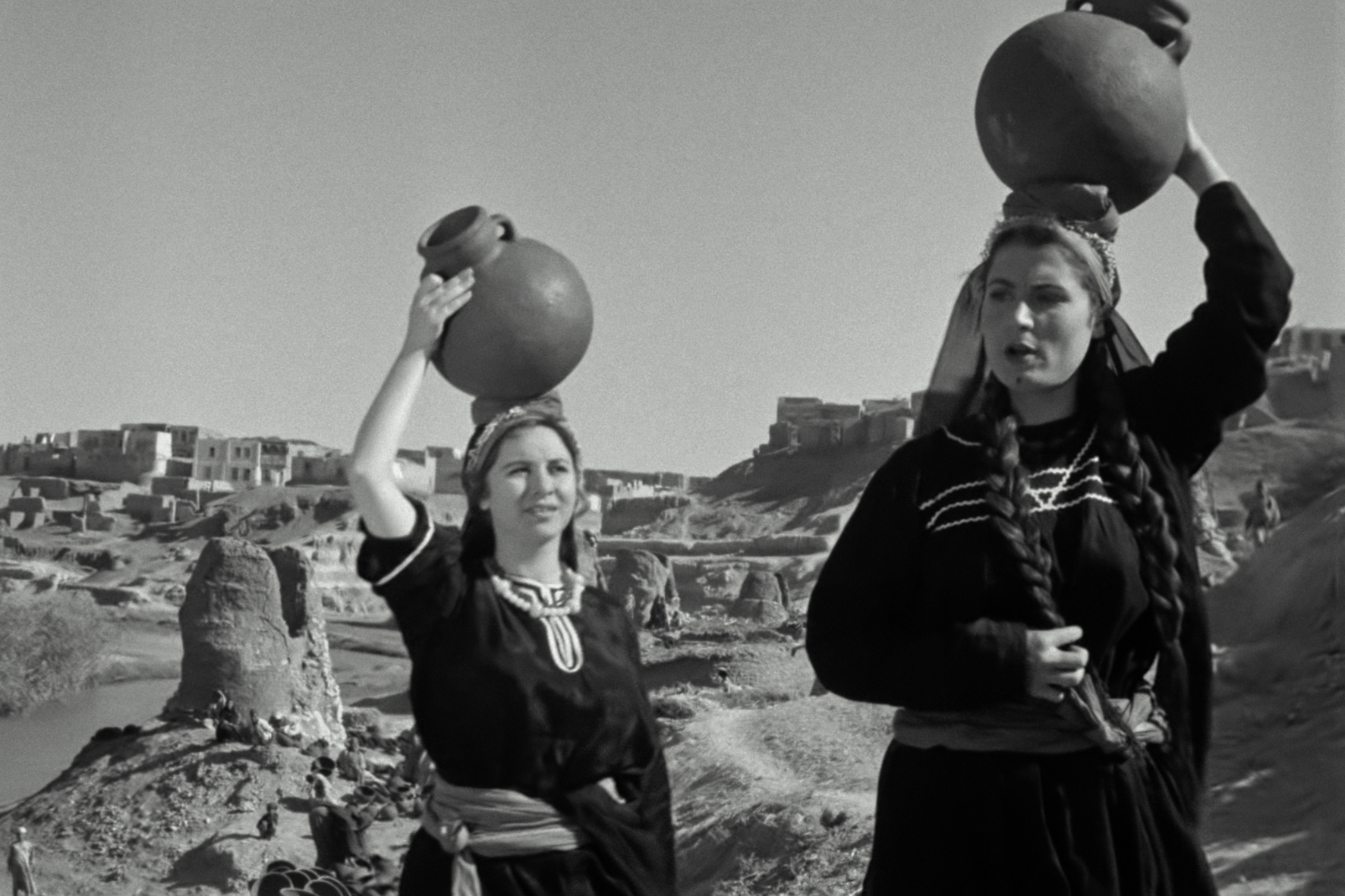 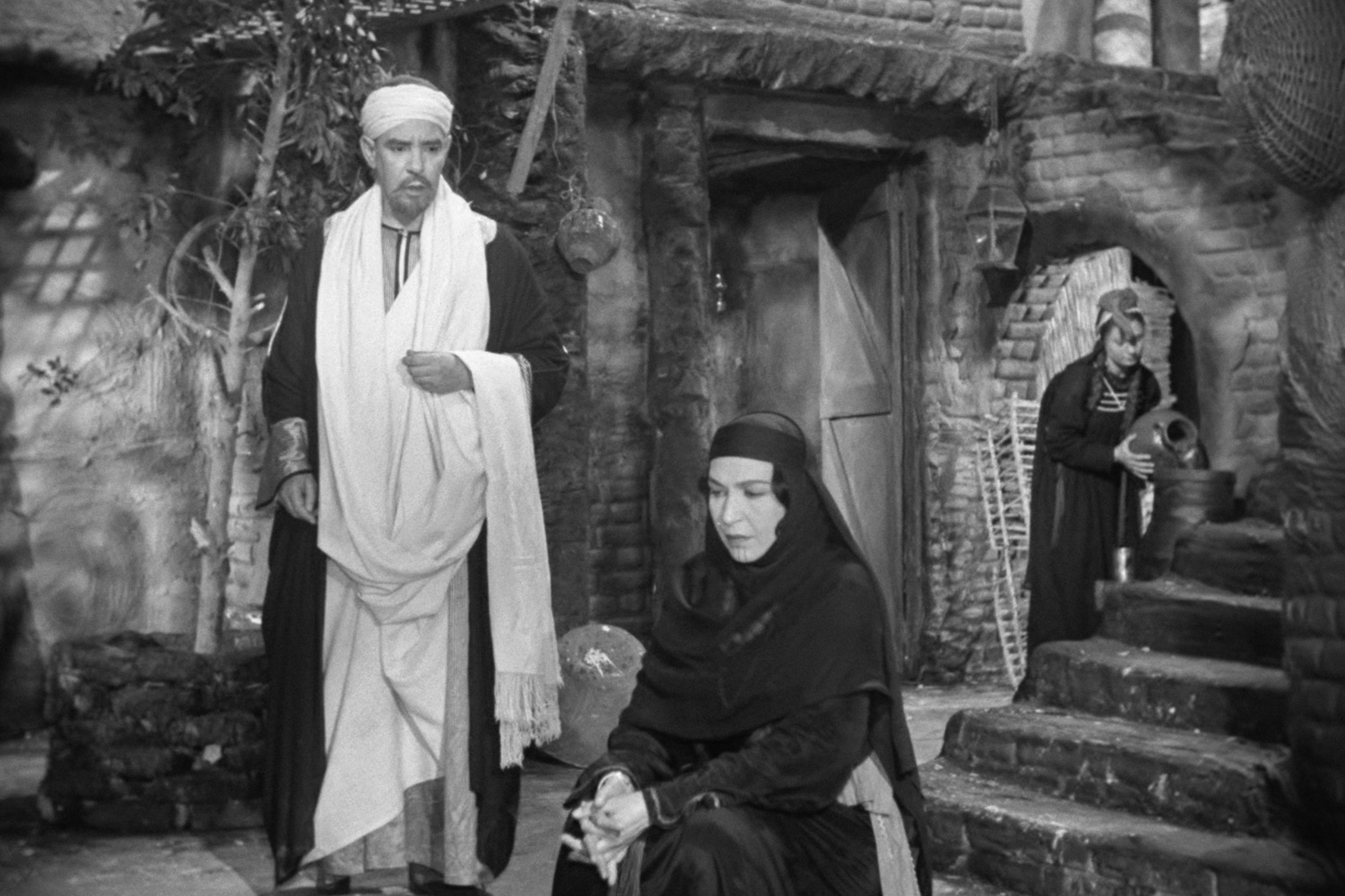 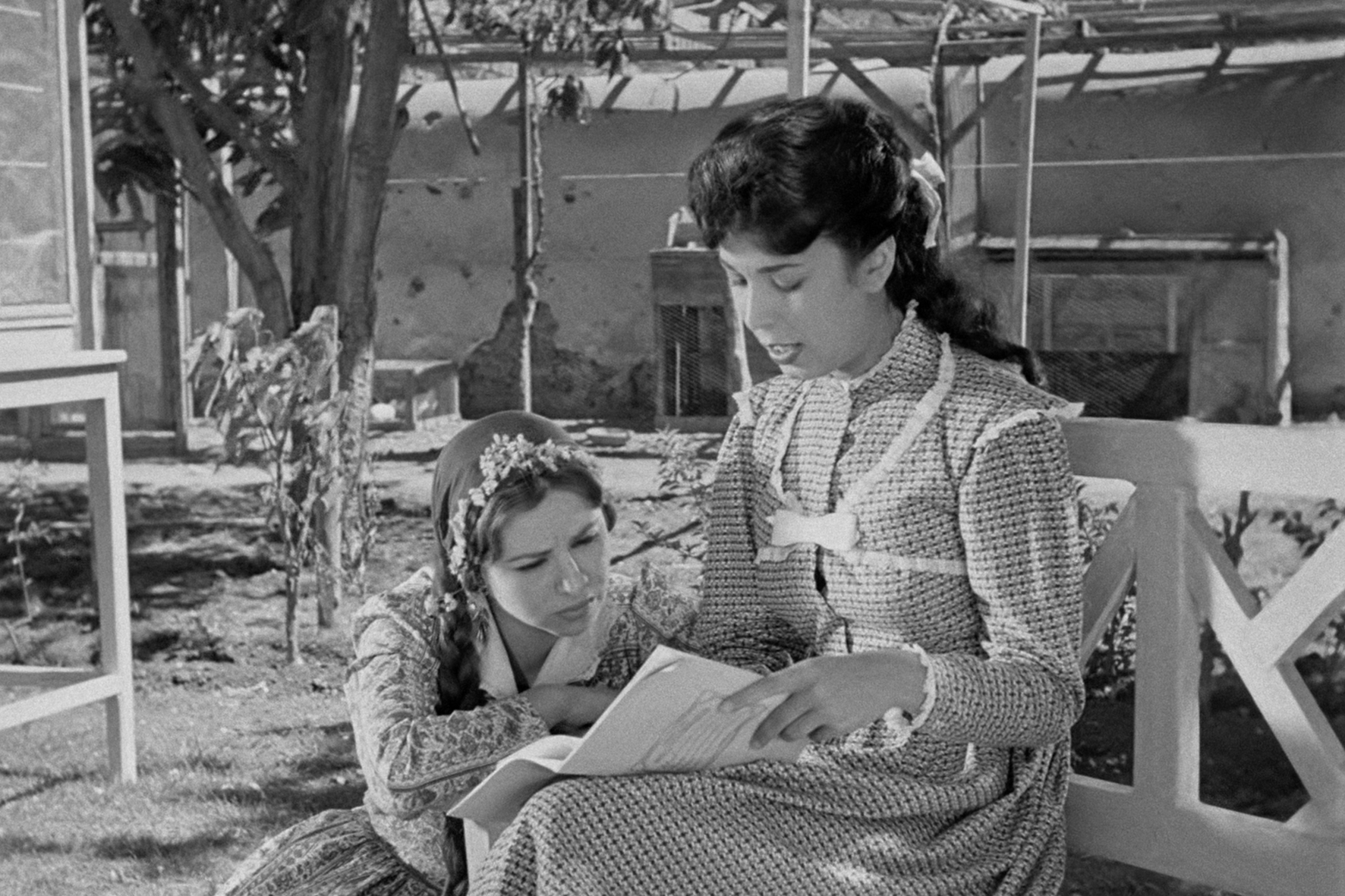 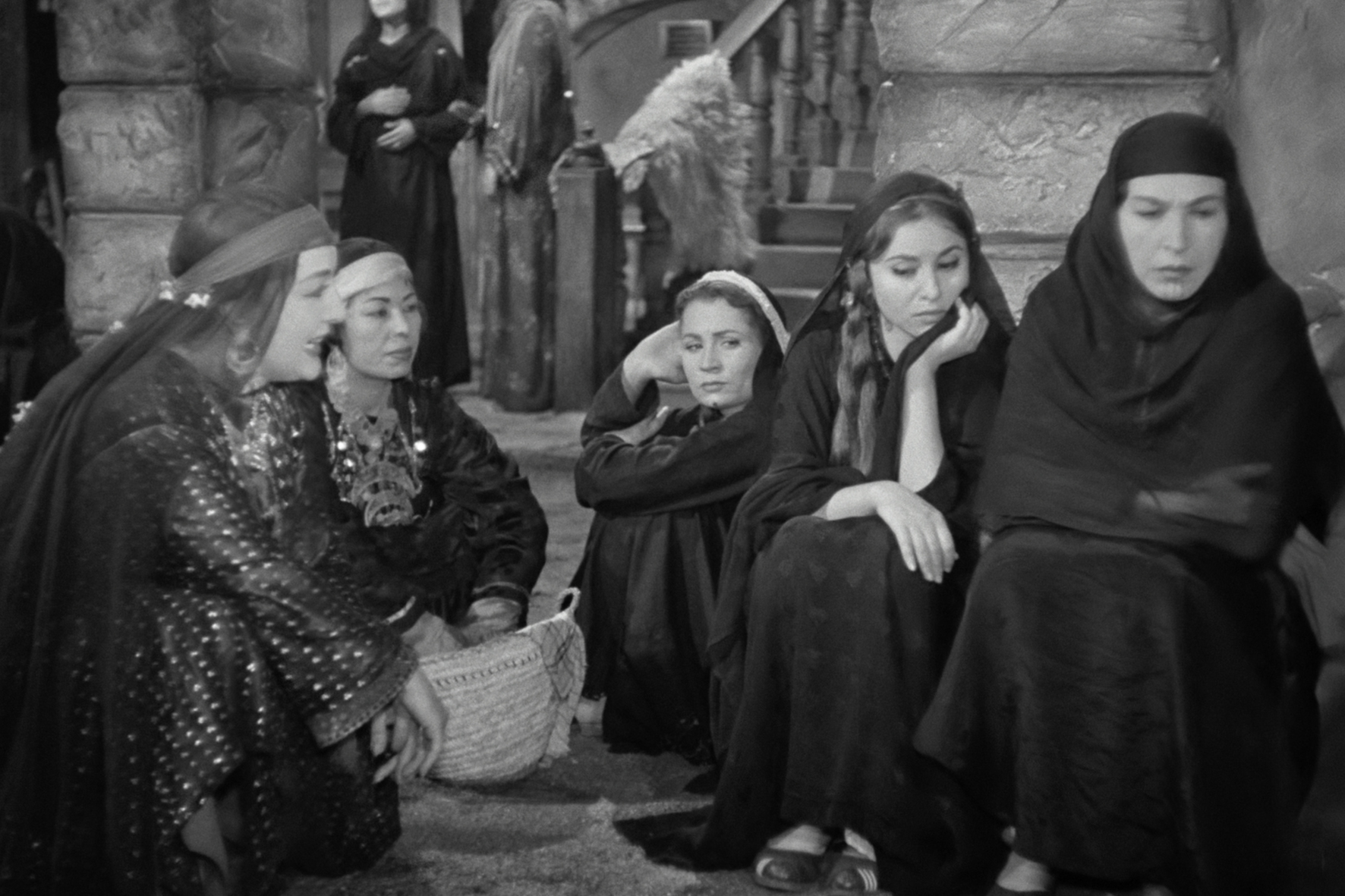 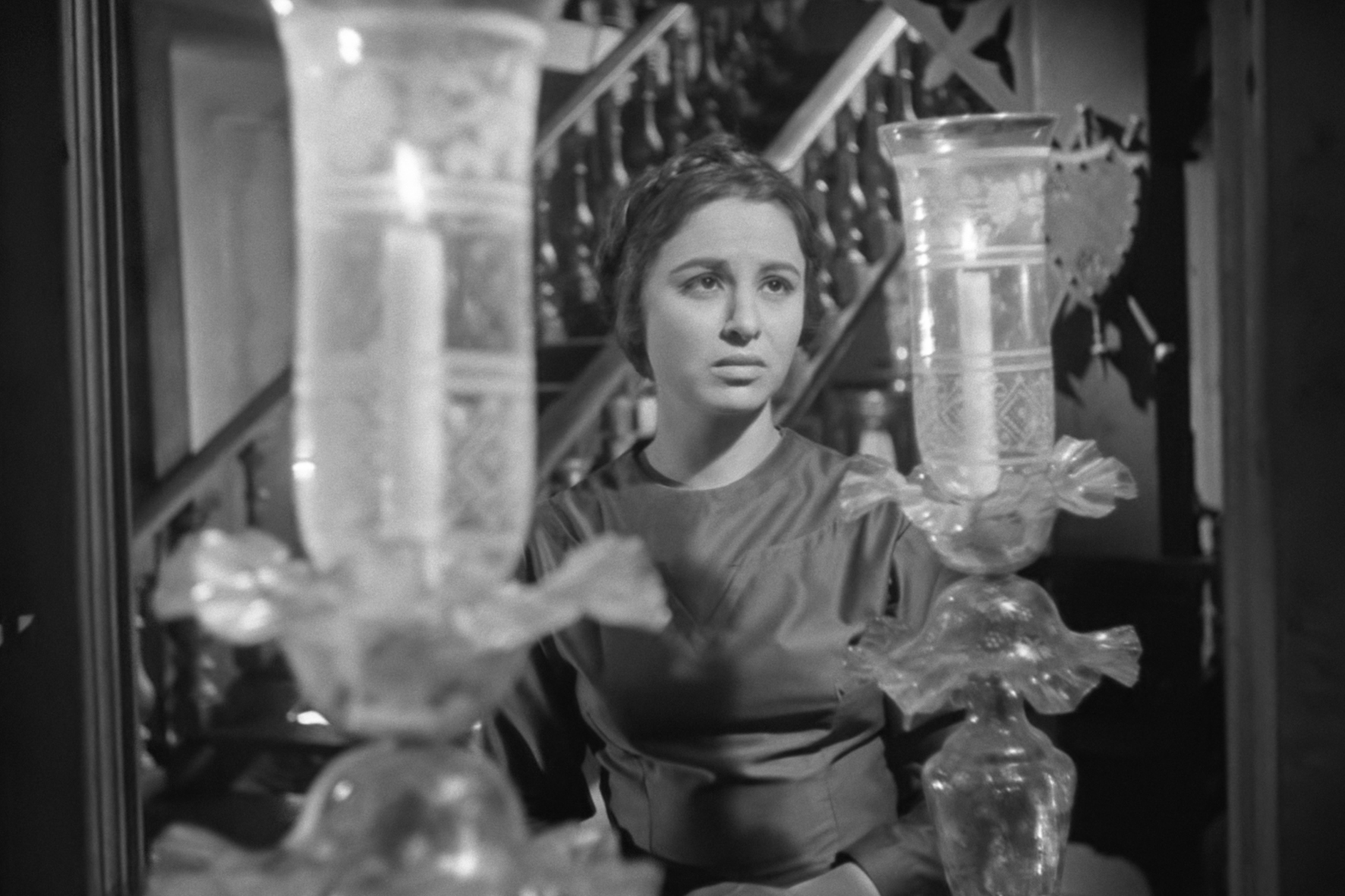 The uncle forces his sister and her two daughters, Amna and Hanady, to leave the village after the death of their father. The two girls are obliged to work as servants in the houses. Hanady works in the house of a single engineer, whom she loves and commits sin with him. The mother confesses to the uncle about what Hanady committed, and he kills her. Seeking revenge, Amna decides to work in the house of the engineer, and she follows the advices of the dancer to seduce the engineer to fall in love with her, and she succeeds in this, and after he knows her truth and confesses his love to her, the uncle arrives and shoots Amna, and the engineer sacrifices himself for her and falls down dead between her arms.

Henri Barakat was born in 1914 in Shubra, Cairo. He loved going to the cinema and theatre as well as reading classical 19th-century novels during his law studies at King Fuad I University in Cairo, before studying fine arts. His first film as a director was The Homeless (Al-Sahreed) in1942. Henri Barakat left a legacy of around 100 feature films made over an extraordinary 50-year-long career. He made “Al-Haram” which was nominated for the Palme d’Or Award of the Cannes Film Festival in 1965.