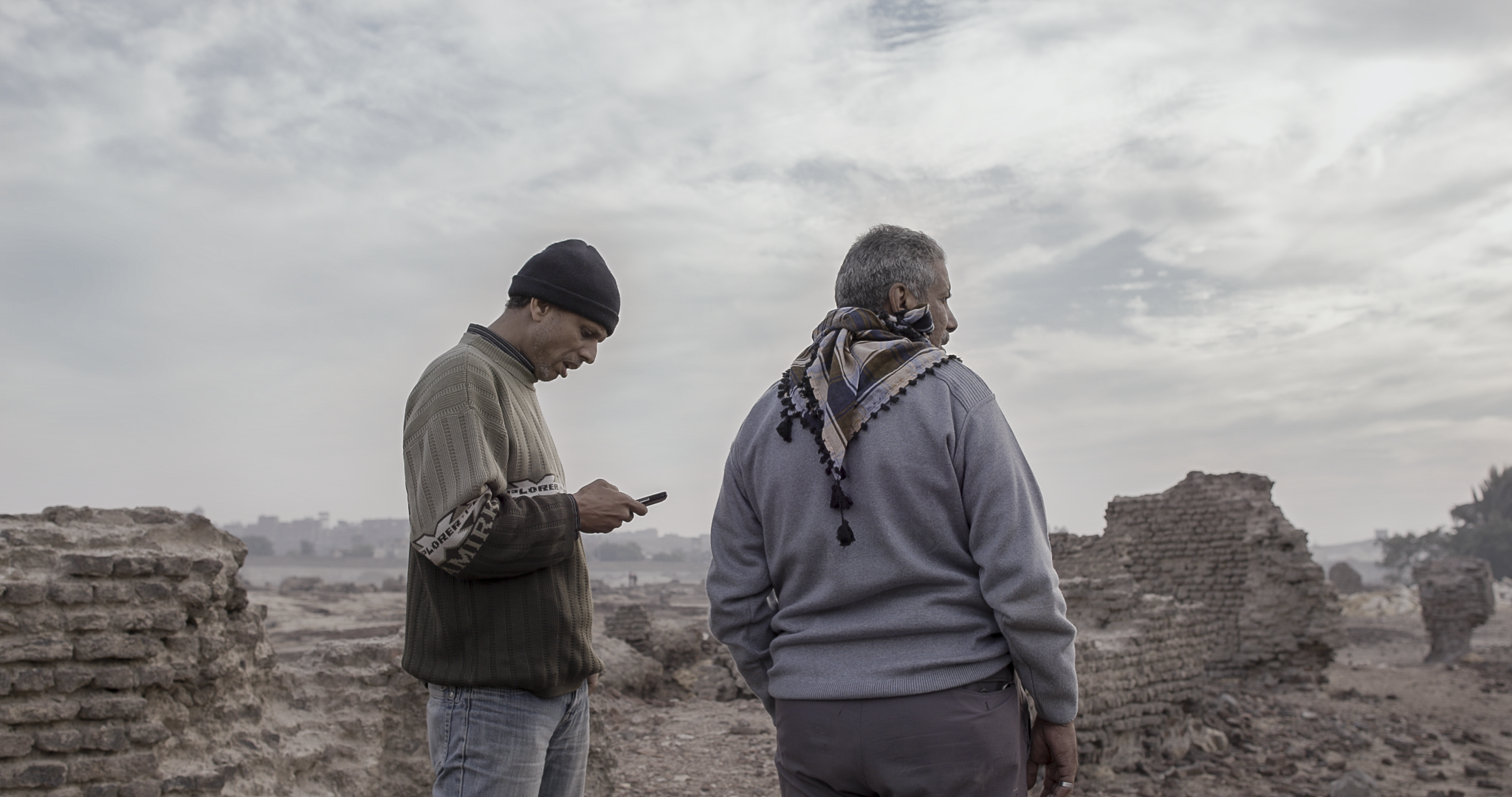 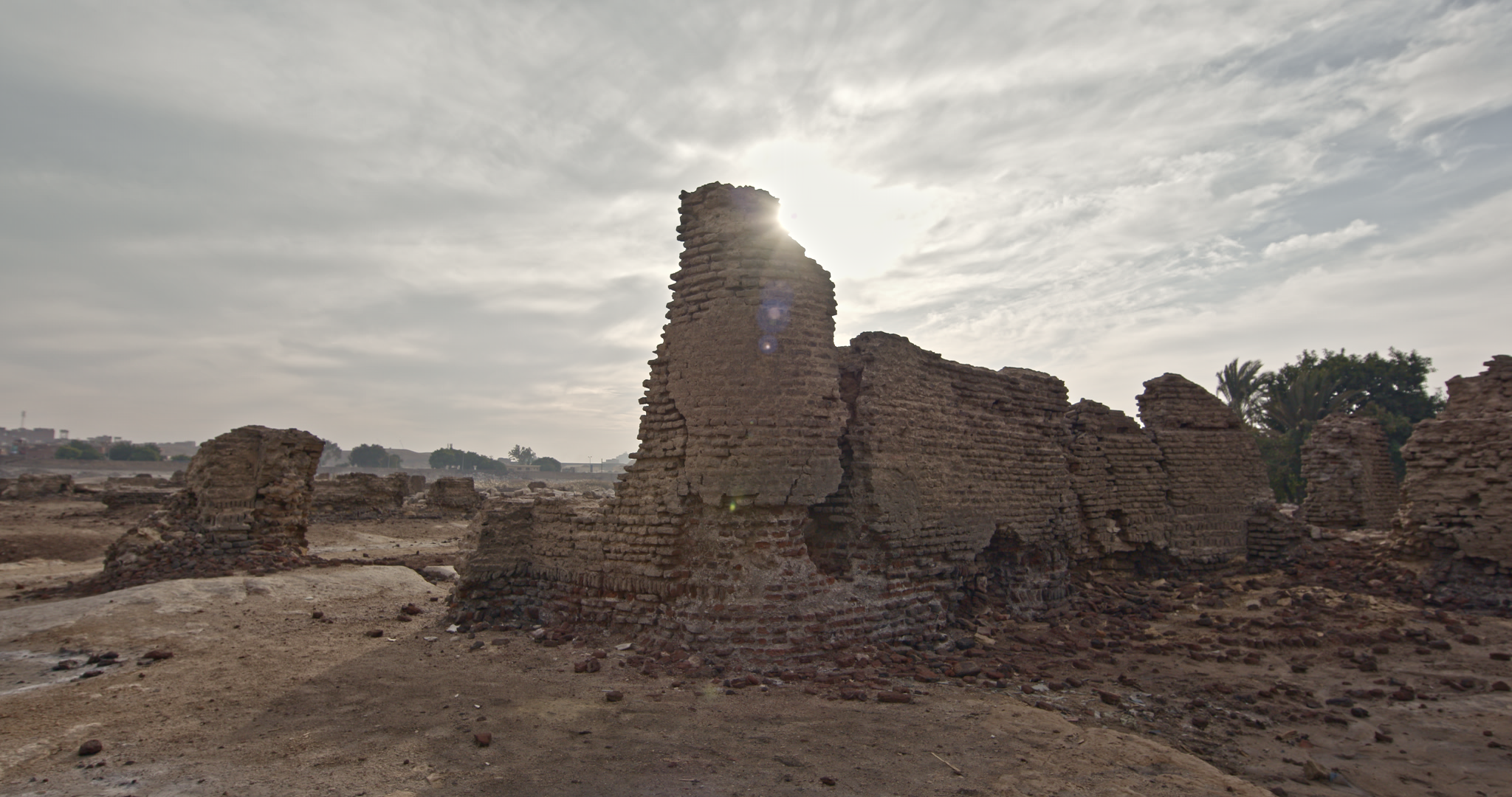 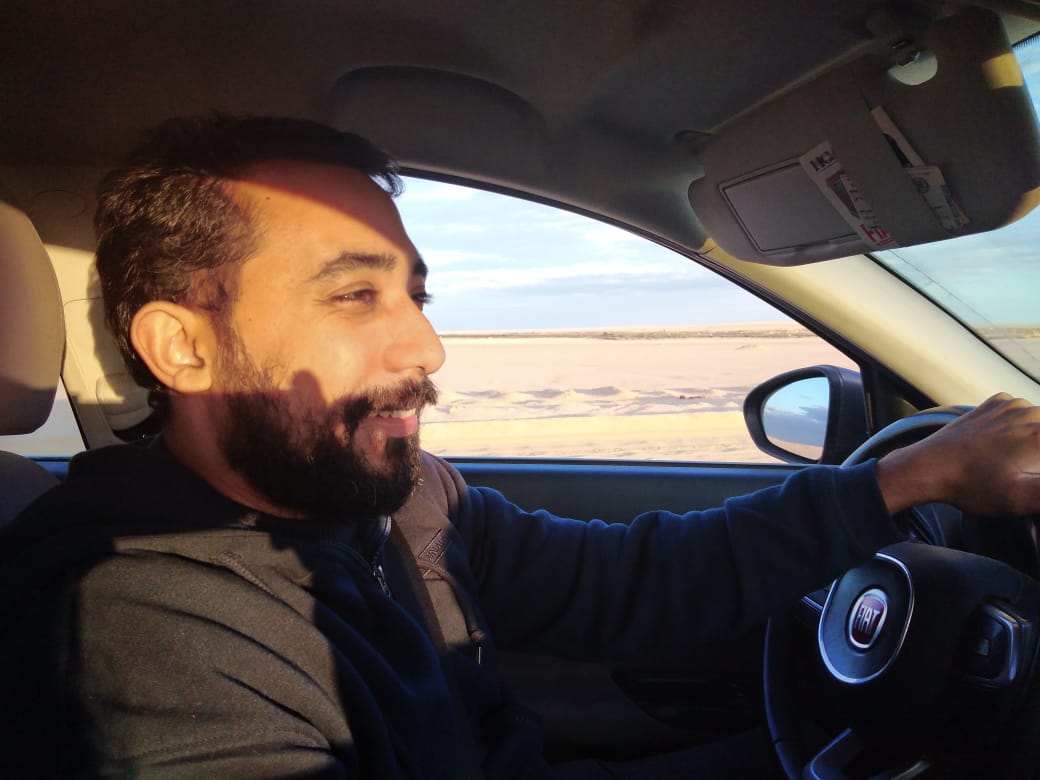 In and around the historical ruins of Fustat, in Old Cairo, tensions simmer between the site’s government-appointed guards and residents of a nearby informal settlement, al-Izba. The guards chase away looters and confiscate their equipment, while locals infuriate them by taking shortcuts through the site, occasionally stopping for a smoke. For the guards it’s easiest to keep the site closed until further notice.

We should walk towards the past, not the future. Excavate. Excavate the past.

Ahmed Elghoneimy, filmmaker and artist from Alexandria, was born in 1986, and currently lives between Cairo and Berlin. He holds a bachelor degree from the Faculty of Alexandria for Fine Arts. His work as a filmmaker revolves around interpersonal tensions between the different protagonists presented in his films, such as sons and fathers (Tripoli Tide, 2018), victims and perpetrators (Bahari, 2011), bullies and friends (The Cave, 2013), as well as around ideologies and those who act on them (The Promised, 2020). Alternating between fiction and documentary, his films follow associations and use moments of collision as an opportunity to investigate notions like victimhood, power and masculinity. Elghoneimy's work has been screened in several exhibitions and festival contexts, including Berlinale Film Festival, Berlin (2020), IFF Rotterdam (2011, 2013), MoMA Museum of Modern Art, New York (2013), FIDMarseille (2012), Doclisboa, Lisbon (2018), Homeworks 6, Ashkal Alwan, Beirut (2013), Künstlerhaus Bethanien, Berlin (2018) and Photo Cairo 5 (2012). Elghoneimy was also a fellow at the Ashkal Alwan Home Workspace Program, Beirut (2016).