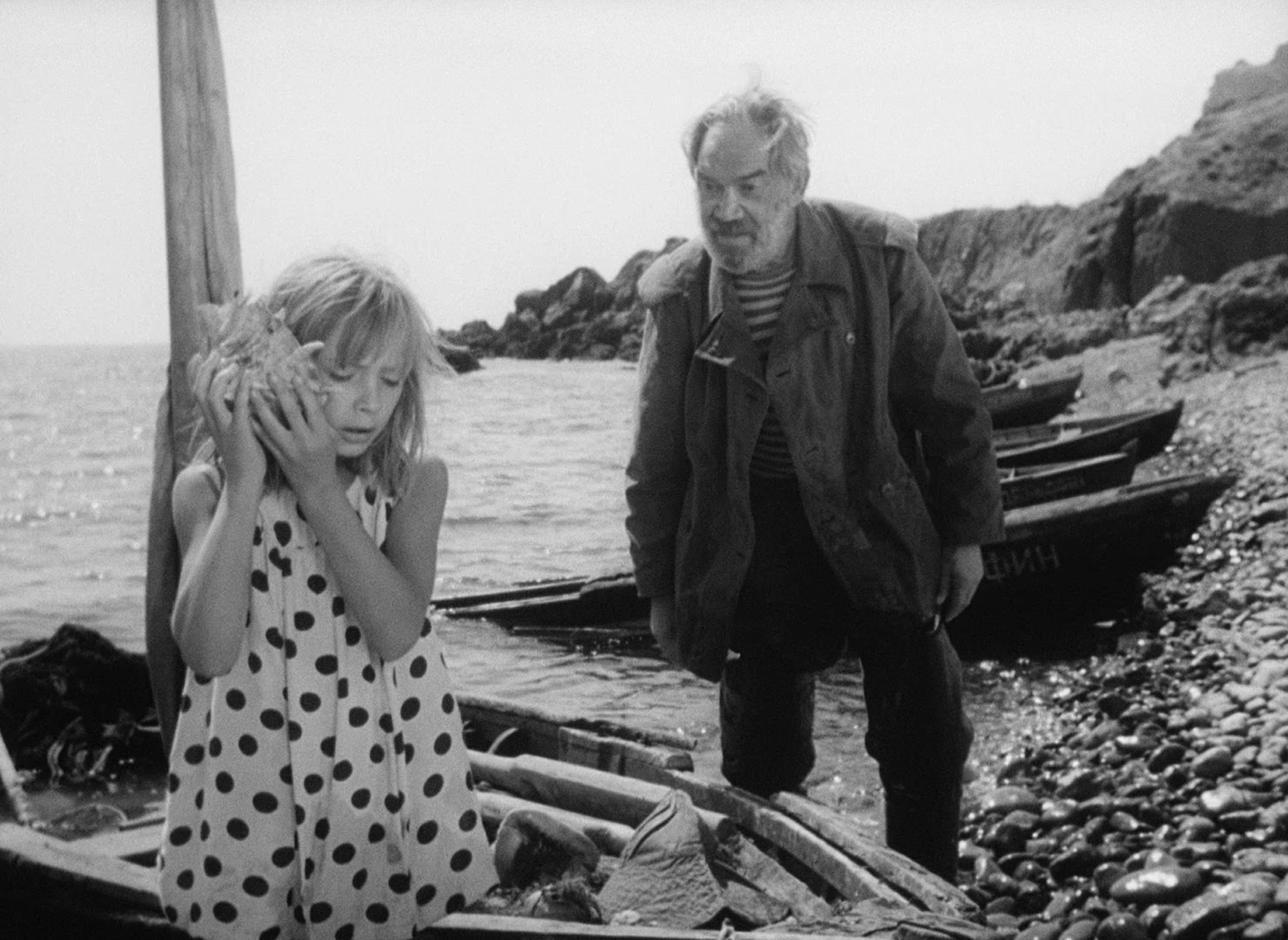 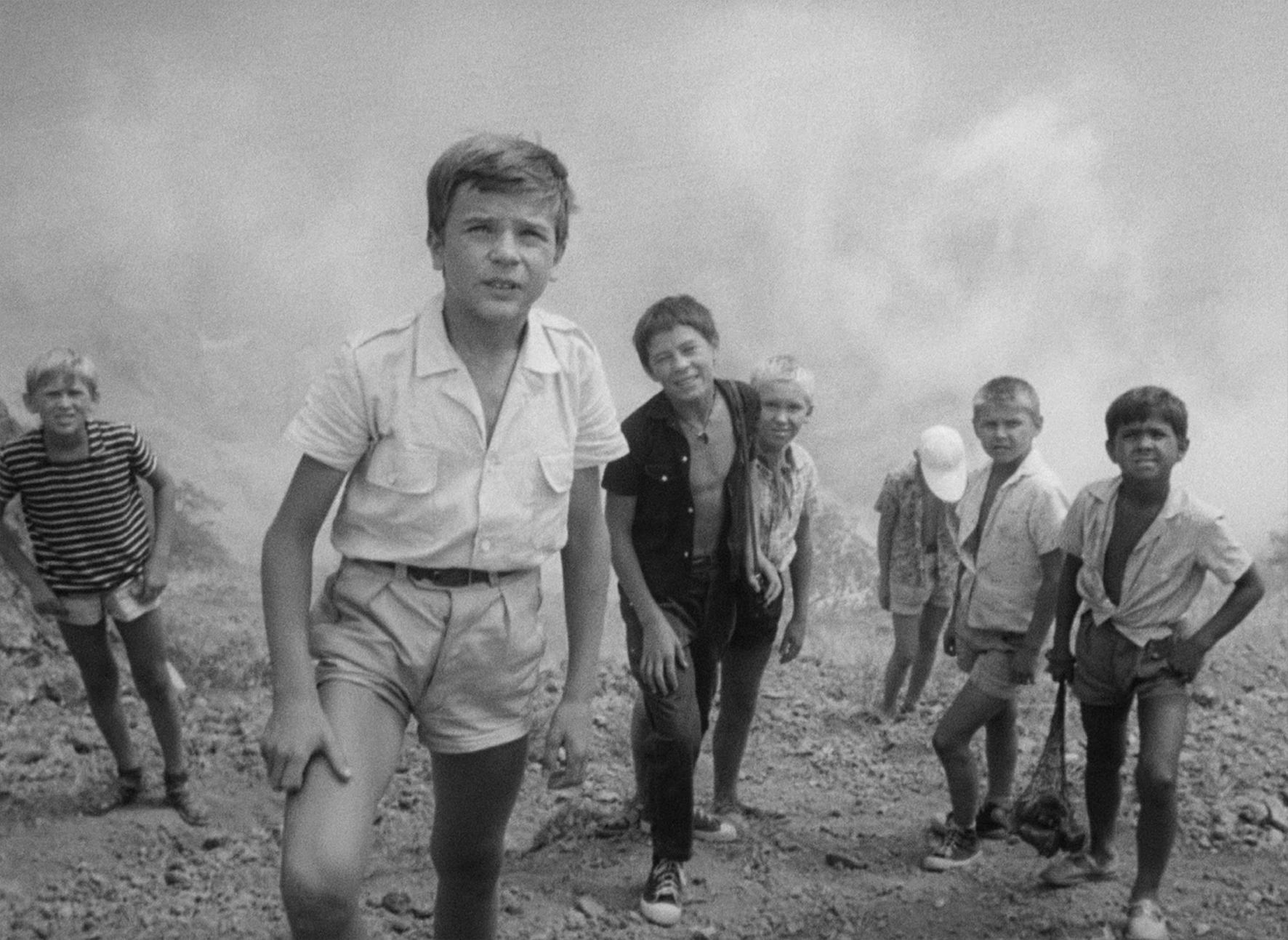 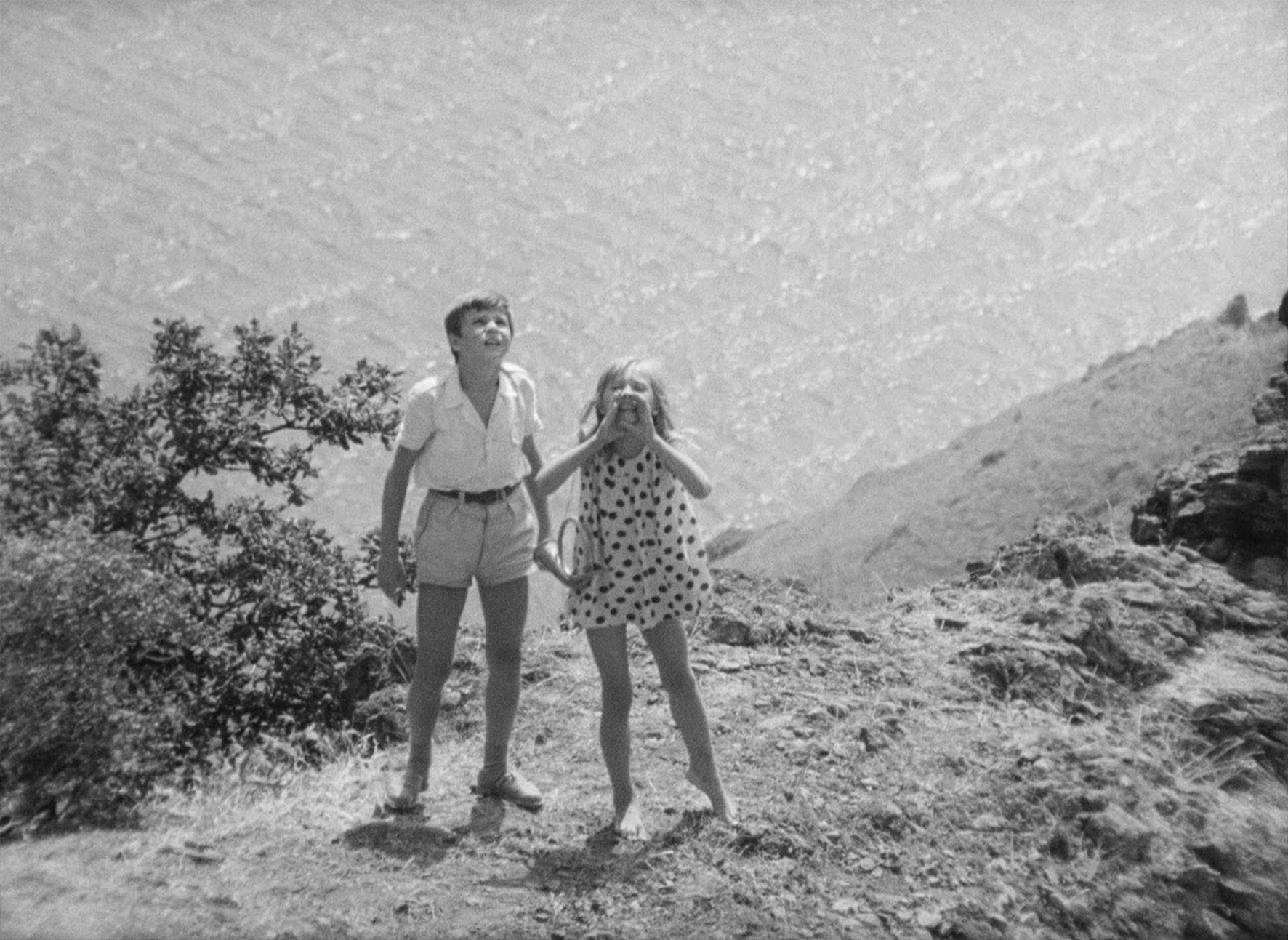 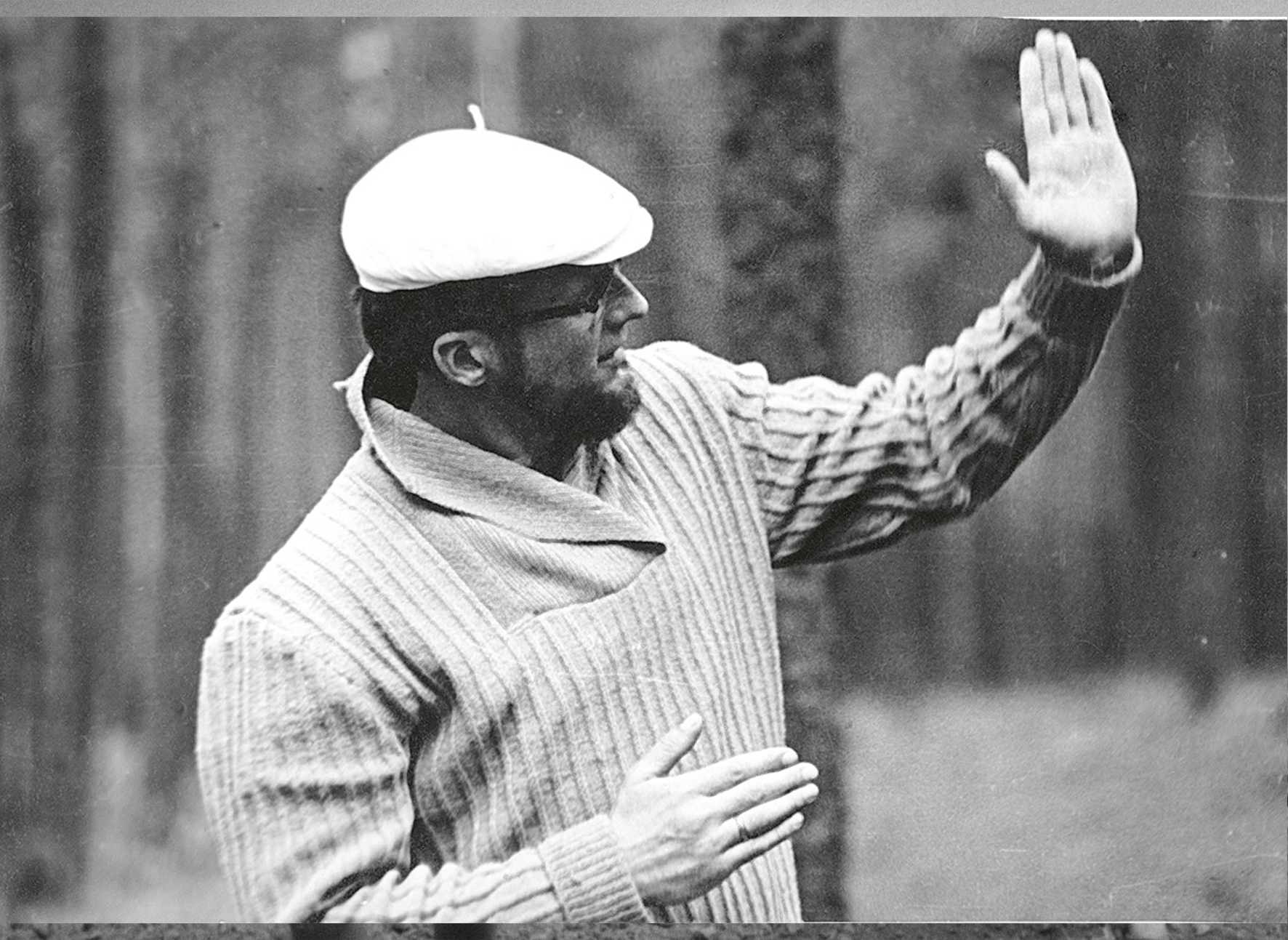 The Girl and The Echo

The Girl and the Echo is based on the short story Echo by Yuri Nagibin who also wrote the screenplay. A young girl spends her summer vacation at her grandfather’s place by the sea and begins her final day of holidays; a farewell ritual to the sea and the mountains. An unexpected acquaintance with the boy named Romas promises friendship. Vika entrusts him with her secret – echoes, and Romas, a passionate collector, manages to refuse a temptation to collect them. But the confrontation with the boys, Romas’ desire to establish himself in their circle reveals an impending friendship. The mountains remain silent for Romas and the echoes remain faithful to Vika and her world.

The Girl And The Echo

This is the Echo. It's real talkative.

Arūnas Žebriūnas commenced his career in film in 1950 as an assistant to the art director; in 1955, became the art director at the Lithuanian Film Studios. In 1960, he debuted as a film director turning the novel The Last Shot into the film Living Heroes. Later A. Žebriūnas trained under the well-known Russian film director Mikhail Romm in Moscow. Arūnas Žebriūnas is one of the most significant Lithuanian film auteurs whose work is distinguished by special attention to children and teenagers and their world. The Girl and the Echo (1964), The Little Prince (1966), The Beauty (1969), The Nightbird (1973), The Nut Bread (1978), Adventures of Detective Kalis (1976) – all of them are about children, but not for them.